After the T20 World Cup, the BCCI shifted its attention to India’s premier domestic league, the IPL. The apex board has already begun the preparation for the upcoming season. For the first time in IPL’s history, Kochi will host the upcoming mini-auctions set to take place on Friday.

The BCCI has received the list of players that have been released and will be up for grabs in the auction. A total of 85 players were released ahead of the auctions, and some of the big names include Mayank Agarwal, Kane Williamson, Kieron Pollard, and Dwayne Bravo. Other than these players, several other mega stars would go under the hammer.

Athletes who pulled out of IPL’s mega-auction last year and the ones debuting after impressing the world during the T20 World Cup will also headline the auction. The article will shed light on five players who could bag the most money during the upcoming auctions.

The Caribbean wicketkeeper-batsman Nicholas Pooran was part of SRH in 2022, and he had a good season with the bat, scoring 306 runs in 14 matches at an average of 38.25. However, the SRH management wanted a multi-dimensional player at the price they gave to Pooran, and they released him ahead of the 2023 auctions.

In 2022, Pooran played 23 T20I matches and scored 582 runs at a strike rate of 130.49. Despite poor form in the T20 World Cup, Pooran has regained form while playing for Trinidad in the domestic circuit.

Pooran, no doubt, is one of the cleanest hitters of the ball in the shortest format of the game and franchises like KKR who have released their wicketkeeper Sheldon Jackson, can target Pooran.  With MS Dhoni soon to retire and a lack of an explosive middle-order batter, CSK too can eye Nicholas Pooran in the upcoming IPL 2023 mini-auction. 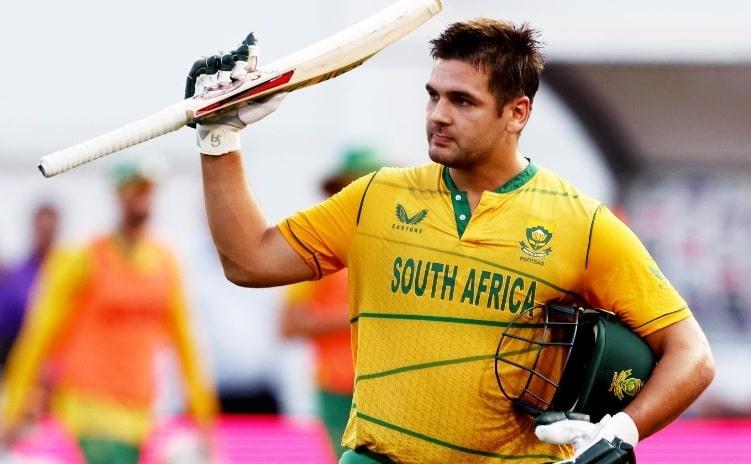 Rilee Rossouw has been a giant player in the T20 circuit. The 33-year-old is a ferocious striker of the cricket ball and has displayed his batting might in T20 tournaments around the world. He has featured in 269 games in the shortest format and has amassed a staggering tally of 6874 runs at a strike rate of 143.44.

The southpaw made a comeback to the international fold earlier this year after his Kolpak deal ended and has destroyed top-quality attacks with his swashbuckling stroke play. He has played 11 T20Is since his return and plundered 372 runs at a strike rate of 176.30.

In a rapidly evolving T20 format, playing an aggressive brand of cricket has become the need of the hour and Rossouw is someone who embodies that approach. He can take the attack to the opposition right from the get-go and change the course of the match in a matter of a few deliveries. Therefore, it should not be a surprise if many IPL franchises try to rope him into their squad.

Cameron Green has been one of the most exciting prospects in Australian cricketing circles. After starting his international career with the longest format of the game in 2020, the 23-year-old has thrived in the white-ball circuit of late. In ODIs, he has amassed 270 runs in 12 games at a strike rate of 92.15 and also bagged 11 wickets at an economy of 4.98.

When it comes to the shortest format, Green has been sensational from the time he made his debut this year. He smashed 139 runs in eight games at an amazing strike rate of 173.75 and also picked five wickets for Australia in the shortest format.

The ace all-rounder has batted on most positions from one to seven across formats and offers versatility to any side. Also, Green has been more than handy with the ball and can play the role of a fifth bowler in a team. Therefore, he is an asset to any side, and many IPL teams might bid for the Australian all-rounder at the forthcoming auction. 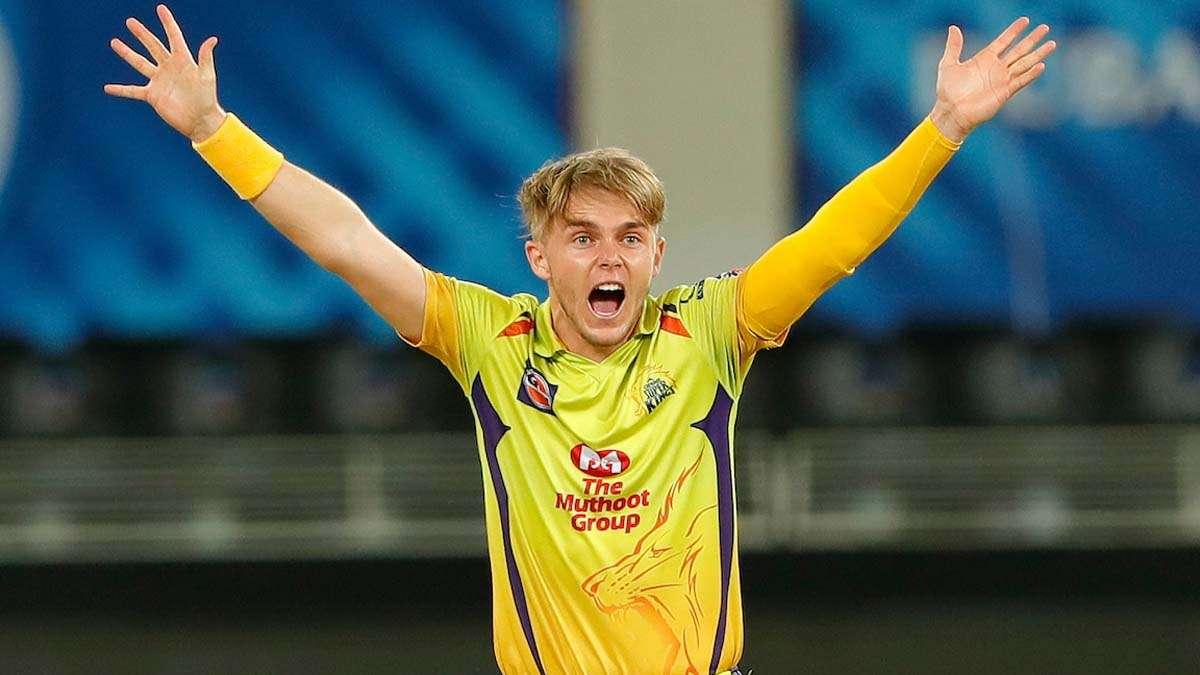 The Northampton-born all-rounder has shown his might in the lPL arena too. He has bagged 32 wickets in as many games and smashed 337 runs at a superb strike rate of 149.78.

Curran’s bowling stocks have seen a meteoric rise of late and the ace all-rounder has been a wrecker-in-chief for England in the ongoing T20 World Cup 2022. He has featured in five games thus far and picked 10 wickets at an economy of 7.28. The left-arm pacer has deceived batters with his variations and nailed pin-point yorkers at the slog overs.

Curran has shown the ability to bowl in any phase of the game and can act as a floater on the batting front. The England all-rounder adds depth to any side and many franchises could raise their paddle for him at the IPL 2023 auction.

Ben Stokes is one of the best all-rounders in world cricket at the moment. The 31-year-old has been a match-winner for England across formats, with both bat and ball. Talking about the T20Is, he has scored 533 runs at a strike rate of 130.63 and picked 25 wickets at an economy of 8.40.

Stokes has also taken the Indian Premier League by storm with his exceptional performances. The Christchurch-born has featured in 43 games and scored 920 runs at a strike rate of 134.50. On the bowling front, he has bagged 28 scalps at an economy of 8.56.

Generally a middle-order batter across formats, the southpaw has shown the skillfulness to bat at the top order as well. Stokes has a calm head on his shoulders and played many blistering knocks under pressure.

With the ball, the English Test captain can make the ball talk at the start of the innings and can play the role of an enforcer in the middle phases of the game. Stokes offers a complete package to any side with his all-round prowess and many franchises could go hammer and tongs to sign him at the upcoming auction.