Is the Indian team unlucky or some things are really going wrong?

It has been a long time since the Indian team won an ICC championship. The Indian team hasn’t been able to capitalize despite making it to the semifinals or finals. In the last few years, a lot has changed in the Indian dressing room.

Beginning with India’s elimination from the 2019 World Cup semifinals and Virat Kohli’s resignation as captain. Not to mention, the team frequently switches captains.

Moreover, a few unavoidable injuries. The team struggles despite being considered favourites going into every event but not actually being the favourite one.

Here are four things that are going wrong for the men in blue:

Batting order breakdowns are a danger to every cricket team, not just India. But not as frequently as the Indian team. Batting collapses have created an unbreakable link among the team, which is still a concern.

Finding a player who can bat at number four and support one end in the middle overs has been difficult for India after the left-handers Yuvraj Singh and Suresh Raina. For the same position, India has tested KL Rahul (in ODIs), Rishabh Pant, Suryakumar Yadav, Ishan Kishan, and Shreyas Iyer. However, none of them has been playing there regularly.

The team has been using Suryakumar as the number four player for a while now. The team management needs to address this matter as we go closer to the tournaments, with T20 World Cup in Australia and 50-over World Cup in India.

Being on top for the whole calendar year and still losing the crucial matches is not something any team would want. But this has been the case for the Indian team. 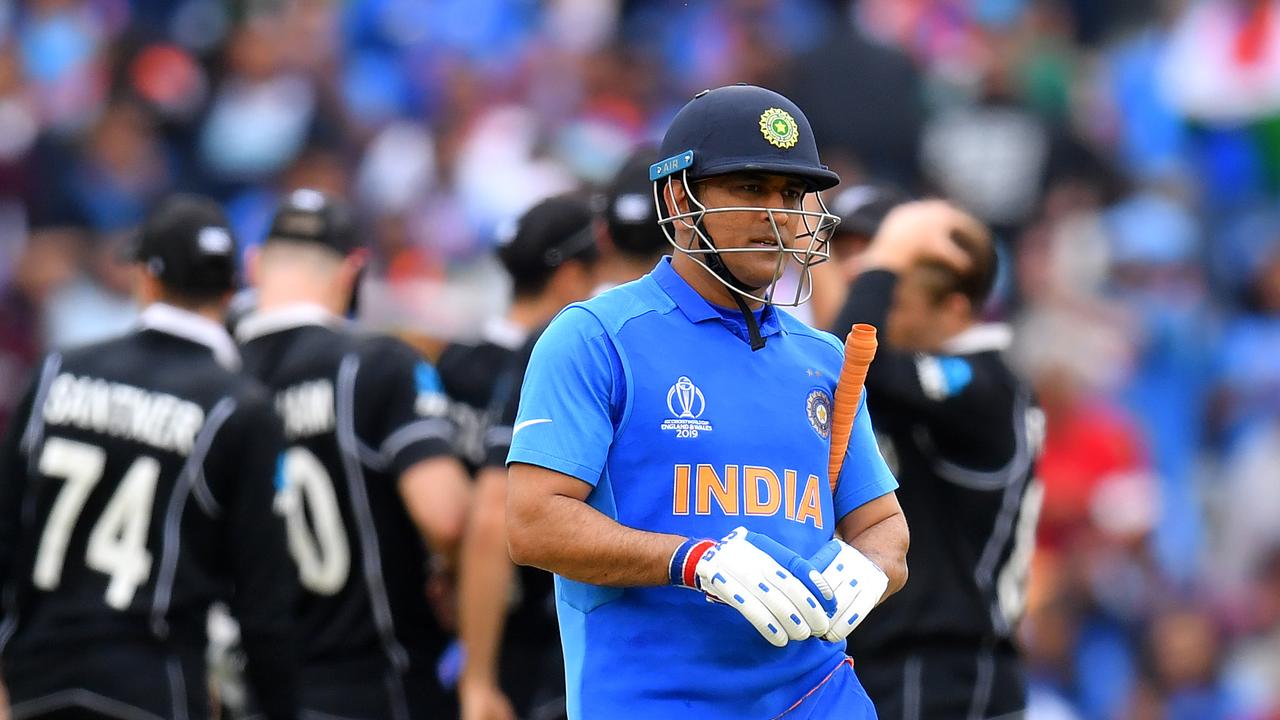 The pressure of a big game must be there in the dressing room which is why the team is failing to perform in these games. Not simply losing, but losing by big margins. Playing together with the same combinations for a while might help in easing the pressure.

With new guys coming in and to keep the experienced ones fresh, the team has experimented with too many players. And the young players who got the opportunities in this time, haven’t been given enough chances to prove themselves. Sanju Samson might fit in this case.

For the ICC T20 World Cup 2021, India decided to go with rookie spinners Rahul Chahar and Varun Chakravarthy and Yuzvendra Chahal was dropped. And the irony is that Rahul and Varun haven’t played a single game after the tournament.

The team management seems to be on the same path again. Ravichandran Ashwin was not included in the T20 squad for the England tour. Surprisingly he was picked for the T20I series against West Indies ahead of the Asia Cup.

And then there is the curious case of Dinesh Karthik, who was picked up for a specific role and sat out for the whole Asia Cup except for two matches where he faced just one ball. Regrouping also has affected India as in the last year’s World Cup. The team regrouped just two days before the tournament took off.

With T20 World Cup 2022 just two series away, the Indian team needs to finalise their combinations. So they can play as a group in both series, which will set the tone for the players. 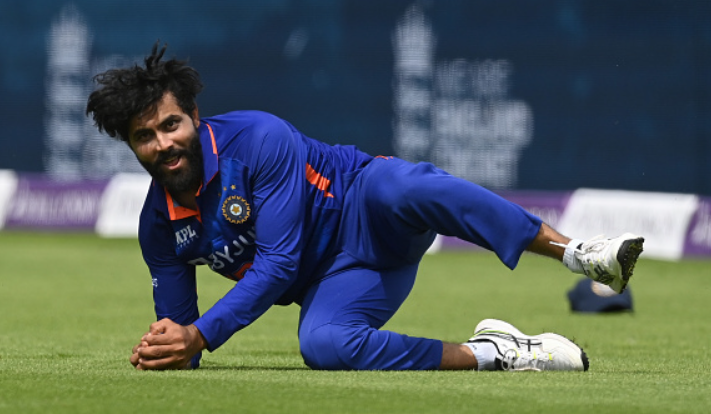 Ravindra Jadeja recently got injured himself in the Asia Cup

With a worldwide pandemic disturbing the sport in 2020 and 2021, injuries seem to be the next pandemic in the cricket world. It hasn’t happened in a while that the Indian team is going to an ICC event without injuries.

KL Rahul was injured for half of the year along with Jasprit Bumrah and Harshal Patel’s injuries haunting the team in the recently concluded 2022 Asia Cup. Also, Ravindra Jadeja has played in patches and just got his knee surgery done.

All a team can do is try to keep the players fit and don’t let anyone break the protocols set by the BCCI. With just a month left for the ICC T20 World Cup, the Indian team must address these four issues in order to succeed.

The year 2023 will also be the happening one as India will host the 50-Over World Cup and the ICC World Test Championship final will be taking place in 2023 only. The men in blue might have heartbreak again if these things still persist.