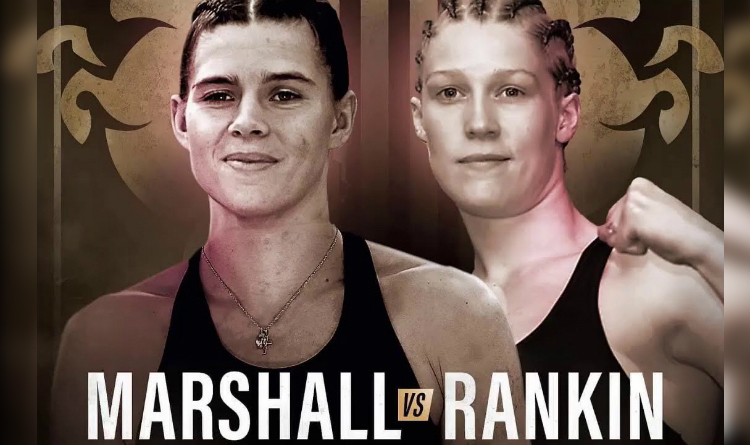 Savannah Marshall and Hannah Rankin are set to fight for the vacant WBO middleweight title on October 31. Their bout has been added to the fight card of the Usyk vs Chisora event.

Marshall is poised to become the new WBO queen

Marshall and Rankin were supposed to contest the belt last Saturday. However, the clash was postponed after Marshall’s coach Peter Fury had tested positive for COVID-19. Silent Assassin turned out to be healthy and got the green light from the British Boxing Board to face Hannah.

Savannah thanked officials for a fast rescheduling and was glad to take part in such a great event. She is confident of victory and looking forward to trying on the women’s WBO crown. Rankin has opened as a huge underdog and has a slim chance to win, according to analysts.

Marshall amassed a professional record of 8-0 and won the WBA Intercontinental title in 2018. During her amateur career, Savannah was victorious at the 2012 AIBA Women’s World Boxing Championships. Rankin’s record stands at 9-4 but she was a WBC Silver and IBO champion. BoxRec ranks Savannah second at female middleweight, while Hannah takes the fourth place.

Oleksandr Usyk and Dereck Chisora are ready to head the fight card on Halloween. The winner of this bout will get a title shot against WBO heavyweight champion Anthony Joshua. The fight Lee Selby vs George Kambosos Jr will be the co-main event as an IBF World lightweight title final eliminator. If Selby gets past undefeated Kambosos he will take on IBF champion Teofimo Lopez, who defeated Vasyl Lomachenko on October 17.