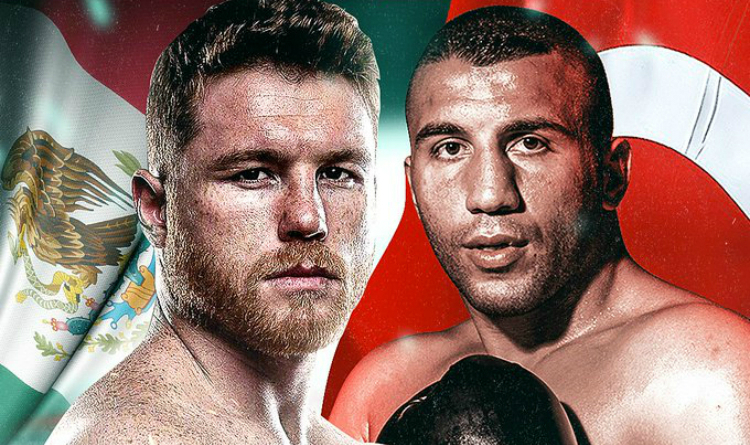 Pound-for-pound leader Saul Alvarez is going to defend the WBC super-middleweight title in a contest against mandatory challenger Avni Yildirim on February 27 in Guadalajara.

According to Saul’s coach and manager Eddy Reynoso, Alvarez plans to fight twice in the first half of 2021. After the bout against Yildirim, Saul will return to the ring on May 5. Reynoso added Gennady Golovkin, Billy Joe Saunders and Caleb Plant on the list of Saul’s potential opponents.

Canelo won the WBC gold in his previous showdown against Callum Smith. The Mexican outnumbered his rival’s punches almost 2 to 1 and landed 129% more power shots. Saul dropped only 2 rounds on judges’ scorecards and won by unanimous decision. In addition to the WBC belt, Alvarez earned the WBA and The Ring titles.

Yildirim began his professional career in Turkey in 2014. His current record stands at 21-2. Avni won the WBC International belt in 2016 and defended it thrice. In his previous contest last year, The Turkish Wolf took on Anthony Dirrell for the WBC gold but lost by technical split decision. Yildirim tested positive for steroids in September 2019. The WBC conducted an investigation and found out that Avni took banned substances unintentionally. As a result, the Turk was cleared of all charges.

Alvarez outperforms Yildirim on key stats. Saul is a more powerful and accurate boxer with a better ability to take punches. Nevertheless, Avni lands more strikes and absorbs fewer blows. Given Canelo’s status as a P4P king, he will definitely open as a sizable favourite.