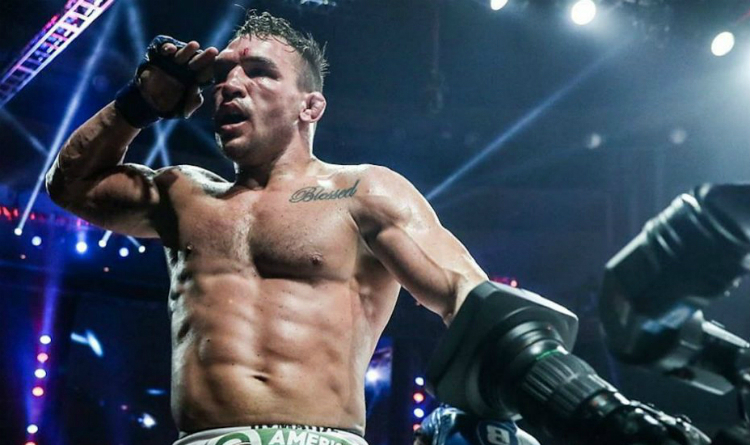 Former Bellator champion Michael Chandler broke down the UFC 155-pound division and made a list of the greatest active fighters.

Chandler’s top-4 differs from the official UFC’s one. Conor takes fourth spot on the promotion’s list, while Gaethje, Poirier and Ferguson are ranked first, second and third respectively. This difference might be attributed to the fact that McGregor has not fought at lightweight since October 2018. His last bout against Donald Cerrone was at welterweight.

Michael signed a contract with the UFC in October. He was supposed to replace Khabib or Justin at UFC 254 but the contest went on as expected. Chandler still has no opponent for his debut in the UFC. In a recent interview, he expressed the wish to face Gaethje or Ferguson. Michael acknowledged their achievements in MMA and claimed that either of them would be a perfect opponent. The American is eager to brawl in the cage, therefore, Chandler looks for a rival who will not run away from him but stand his ground.

Conor is set to take on Poirier on January 23 and wants to fight him in Texas with fans in attendance. Chandler thinks that Notorious and The Diamond may have an interim belt on the line. However, Nurmagomedov has not vacated the title yet and UFC president Dana White hopes that The Eagle will come back inside the octagon once more to compile a record of 30-0.