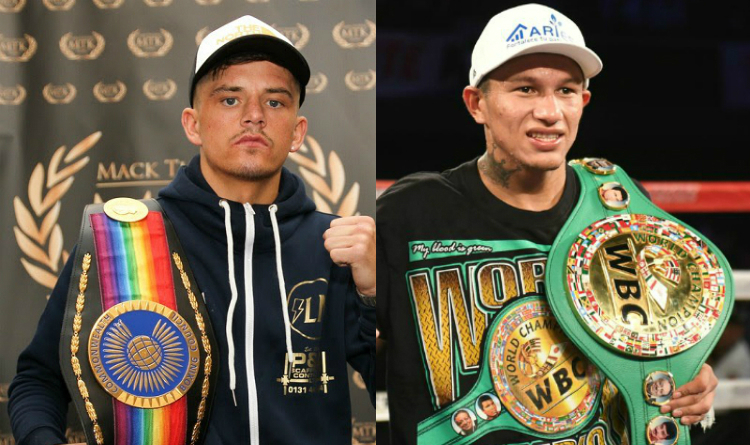 Lee McGregor and Miguel Berchelt tested positive for COVID-19 and had to withdraw from competitions. Their title fights have been postponed indefinitely.

Karim Guerfi was supposed to defend the EBU title against Lee in the main event of MTK Fight Night Guerfi vs McGregor. Lee won British and Commonwealth bantamweight belts and became the number one contender. However, coronavirus ruined his plans to fight for EBU gold. MTK Global Promoter Lee Eaton wished him a fast recovery and said that he would set a new date for the bout as soon as possible.

MTK Fight Night Guerfi vs McGregor will take place as scheduled – on November 11 in Yorkshire, United Kingdom. A light middleweight bout between Tursynbay Kulakhmet and Macaulay McGowan is booked to headline the tournament. Kazakhstani boxer Tursynbay defeated Sagadat Rakhmankul in his professional debut in August 2020. British athlete Macaulay began competing as a pro in 2014 and compiled a record of 14-0-1.

Miguel Berchelt was set to defend the WBC super lightweight title against former WBO featherweight champion Oscar Valdez on December 12. They had to face each other in the main event of Top Rank’s tournament Berchelt vs. Valdez in Las Vegas. Nevertheless, El Alacran went into quarantine after he had tested positive for COVID-19. Valdes has maintained the status of a mandatory challenger, thus his clash against Berchelt is still on the books and will be rescheduled. Valdez definitely deserves a title shot as an undefeated boxer with a record of 28-0 and a whopping 79% finish rate.