Jon Jones banished a burglar with a shotgun from his driveway 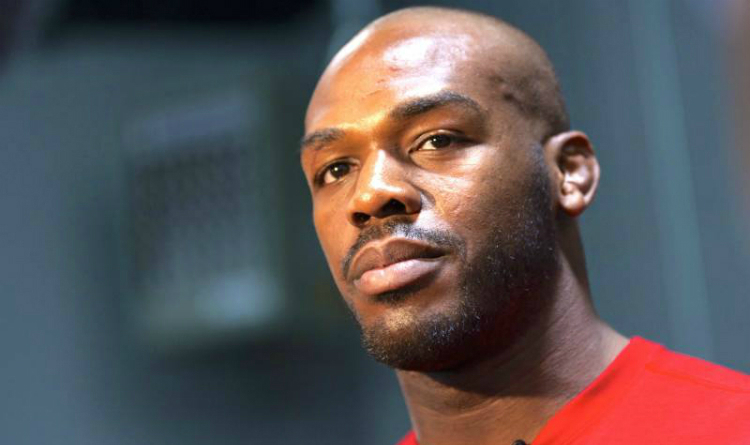 Former UFC light heavyweight champion Jon Jones prevented a burglary of his property in Albuquerque and spared a criminal who failed to run away from the athlete.

Jones shows mercy outside the octagon

Jon uploaded a video to his Instagram account of an attempted robbery. An alleged thief was walking around Jones’ cars parked in the driveway of his house. After the burglar had clipped one of the automobiles, its lights turned on and a dog began barking loudly. Moments later, the garage door slid up and Jon ran out of it holding a shotgun in his hands. The robber tried to escape but Bones caught him sitting in his car and tapped on the man’s driver side window.

Jones claimed that material assets were not worth risking anyone’s life and advised would-be thieves to take on running workouts. Jon believes that it is a right thing not to shoot a retreating person and acknowledges other people may be not as smart as he is. However, Jon forgot that he had often put his health and even life in danger for money during his MMA career.

One of Instagram users commented on the video saying that the robber probably left a note: “Khabib is the GOAT”. Obviously, he made fun of Jones’ attempts to defend his status as the number 1 UFC fighter. Following Nurmagomedov’s victory over Justin Gaethje, The Eagle replaced Jon on P4P rankings. Bones was bumped down to the second spot and refused to accept it. He is sure that the GOAT title belongs to him because Khabib beat only one strong opponent – Conor McGregor. Jones, on the other hand, defeated 4 legendary athletes: Vitor Belfort, Chael Sonnen, Lyoto Machida and Daniel Cormier.