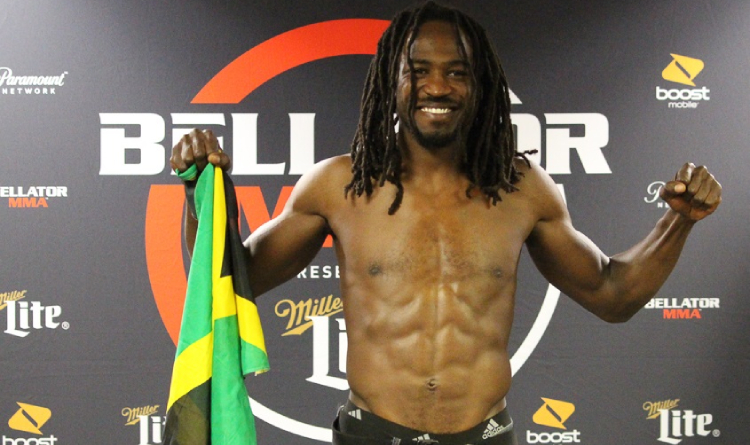 Jackson ahead of a showdown in Bellator

The bout between Jason and Neiman was close. In the first heat, both athletes exchanged power strikes. Gracie mounted his rival and controlled him on the ground for a minute, but Jackson reversed the position. Jason looked better on the feet in the second heat; however, the experienced Jujutsu-Ka brought the fight to the canvas and landed some heavy shots. Jackson came back strong in the final round. He denied a takedown, got the top position and used ground-and-pound. As a result, all 3 judges scored the contest 29-28 in favor of Jason.

Jackson lost his debut clash in Bellator in 2019. Afterwards, he beat Kiichi Kunimoto, Jordan Mein, Benson Henderson and Gracie. Due to the victory over Neiman, The Ass-Kicking Machine climbed from sixth to third place at the Bellator welterweight rankings. While Gracie went down to fourth spot. Logan Storley and Derek Anderson took fifth and sixth positions consequently. 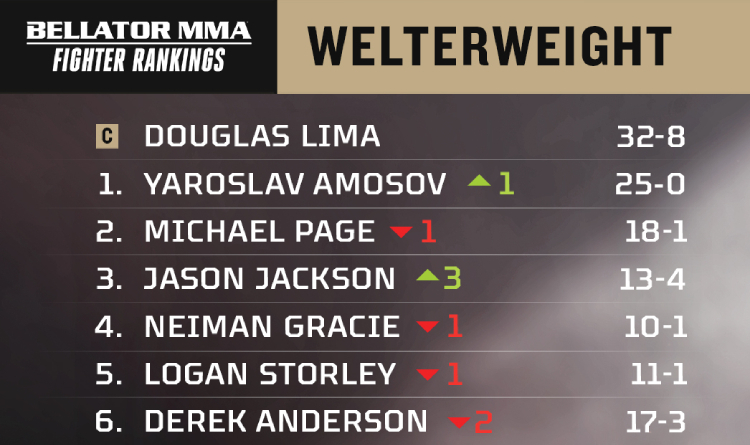 Bellator has yet to announce welterweight champion Douglas Lima next bout. Nevertheless, he will likely defend the belt against undefeated athlete Yaroslav Amosov, who is ranked first in the 170-pound division. Last year, Amosov won 3 clashes in a row and called Lima out. However, the champion has not accepted the challenge yet.