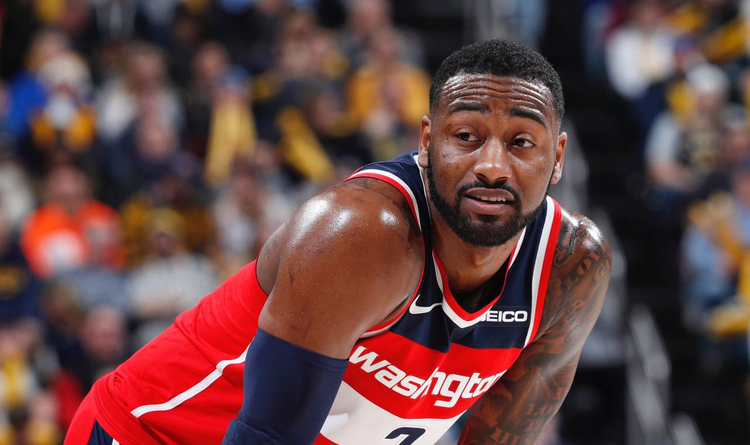 John Wall, who was believed to be one of the best guards in the League before his 2-year recovery from severe left heel and Achilles injuries, is ready to play again. The five-time All-Star joined the Houston Rockets and managed to score more than 50 points in his first two games, repeating Michael Jordan’s famous record.

John Wall received a $19,5 million bonus from the Washington Wizards

The Houston Rockets started the 2020-21 NBA season with some unusual and unexpected moves. Trading Russell Westbrook for John Wall, almost losing James Harden, and hiring a new head coach are the most important changes in Houston, and they are expected to influence the franchise’s chances to get as close as possible to the 2021 Finals. Westbrook and Harden were the team’s superstar duo, and when both of your stars players want to leave, it means that something is wrong. But even though trading Russell Westbrook to the Washington Wizards may not be the smartest move, John Wall is now playing for the Rockets, and it looks like he’s ready to rise back to his superstar level.

Wall’s new contract with the Houston Rockets was not expected by NBA fans or experts. After spending 10 years with the Washington Wizards, becoming one of the League’s best guards, and not playing for two years, John Wall will continue his professional career in Houston.

One of the reasons for the Wizards to let John Wall leave might be his 2-year recovery right after a massive contract extension. Wall suffered from severe left heel and Achilles injuries in 2018 and 2019 and had to stop playing for 2 seasons. The star player was traded a couple of months after becoming ready to return to the League, and he even received a $19,5 million bonus from his former team.

Even though Wall had to miss the first game of the season after being quarantined with several other players, he managed to score more than 50 points in his first two games. Wall became the first NBA athlete since Michael Jordan to reach this number after not playing for over two years.

The star player shared his impressions of his return to the NBA in his latest media appearance:

“It was great, man, just to get out there and have fun. When I get between those four lines and once the ball touches my hands after the jump ball, I was fine. I was happy to be able to compete with some of the best guys in this league and [demonstrate] that I have the ability to be one of the best point guards in this league.”

The Houston Rockets need a new superstar player to compete with the Lakers, the Warriors, and other top NBA teams this year. Hopefully, John Wall will rise to his superstar level and lead the team shoulder to shoulder with James Harden.