Gordon Hayward might leave the Celtics and lose $34 million 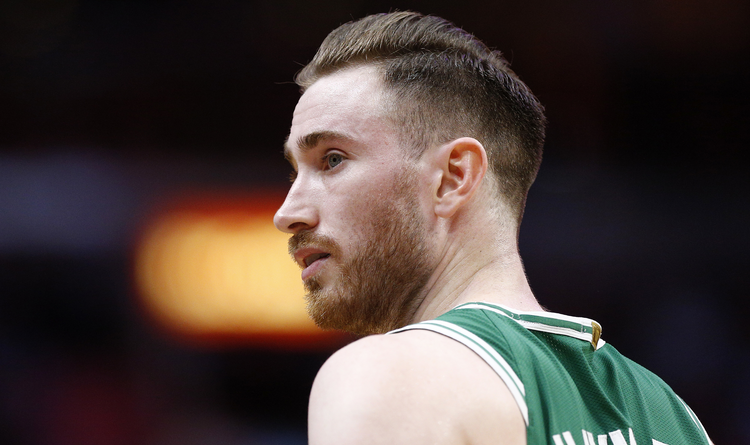 Gordon Hayward is a professional basketball player for the NBA’s Boston Celtics, who is rumored to have the intention to leave the team during the last season of his 4-year $127.8 million contract. If happens so, Hayward might lose $34 million payment for the upcoming 2020-21 season.

Gordon Hayward signed a 4-year contract with the Boston Celtics in 2017, so he is now entering the final year and getting his highest paying. $34 million seems to be a sweet deal for Hayward, who signed the contract before having a serious foot injury and skipping the entire 2017-18 season, but the Ringer’s Ryen Russillo told on the Bill Simmons podcast about Gordon Hayward wanting to leave:

“I’ve heard Gordon Hayward does want out, but I don’t know if he’s going to get the money. He’s not opting out of that huge number unless he knows he’s getting the deal.”

Gordon Hayward leaving might be risky both for the athlete and the Celtics. He would lose a very good deal, there are very low chances for Hayward to get higher payment from any other team. At the same time, there are different opinions about the Celtics’ future, some experts believe they can lose an important part of the roster, the others say the team will overpay Gordon Hayward, who got several injuries and might be still not fully recovered.