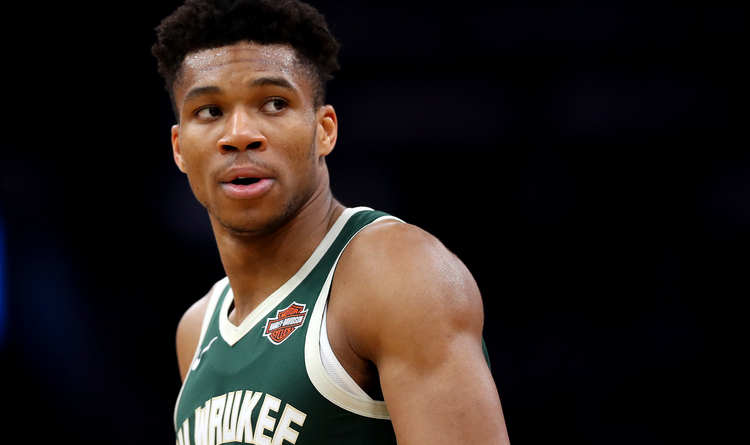 Giannis Antetokounmpo, the Milwaukee Bucks star forward, who was recently named the Most Valuable Player for the second year in a row, is entering free agency in 2021.

According to Ashley Nicole’s tweet, there are several teams interested in getting the Greek Freak, but Giannis himself is ready for a long-term deal with the Miami Heat.

The Miami Heat came incredibly close to winning the 2020 NBA Finals, that’s why they want to find a star player to succeed during the next season. This star player might be Giannis Antetokounmpo, who seems to be ready to continue his career in a new team after entering free agency, told Ashley Nicole of iHeart Radio:

“Giannis splits his offseason between Greece and Miami. Per sources, he’s prepared to sign a long-term deal in Miami.”

The Milwaukee Bucks might end up with nothing, that’s why they will try to keep Antetokounmpo and the deal is expected before 2021. But if the Bucks won’t be able to keep Giannis, the superstar would have a choice between several teams.