Danny Green is ready to get traded by the Lakers 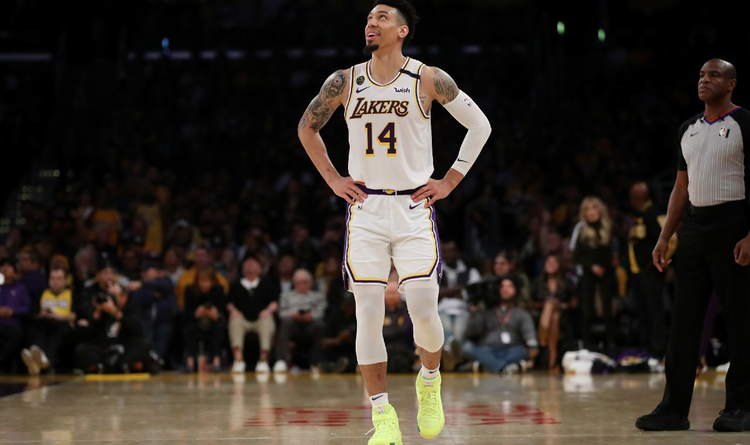 The LA Lakers became champions of the 2020 NBA Finals, but the 2020 Draft and 2020-21 season are coming and some roster changes are expected to happen. Lakers’ Danny Green told about his future expectations and the possibility of being traded during the upcoming Draft.

As the Lakers are the winners after a 10-year break, they will need to improve the victorious roster before the next season. The team might have a great chance to hold a leading position if they get one more superstar to support LeBron James and Anthony Davis on the floor. Danny Green, who was criticized and got an incredible amount of hate and even death threats after missing a potential game-winning shot in Game 5 against the Miami Heat, told on his Inside the Green Room podcast about being ready to get traded by the Lakers:

“I understand the nature of the business. Everybody is going to get better. Everybody’s looking to make moves and get better, so we need to do that as well. Hopefully, part of that process is still keeping me here. I think we bring everybody back. We do what we did this year and hopefully not in a bubble.”

Pre-draft events will show the Lakers’ intentions for the forthcoming season, potential trade targets are Derrick Rose and Chris Paul.