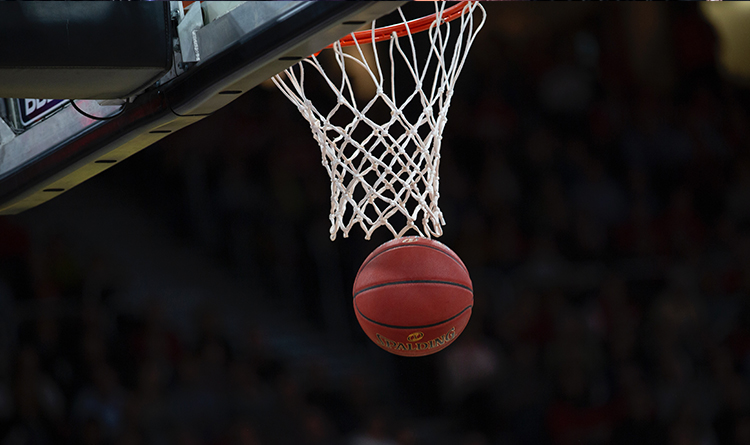 In a recent press release, the NBA and ESPN announced, that the 2020 NBA Draft is going to be virtual and will be held online-only on November 18, at 7 p.m. ET. Potential top prospects are Anthony Edwards, LaMelo Ball, James Wiseman.

The 2020 NBA Draft, which was supposed to be held in June, was postponed to November 18. The event will be hosted virtually at ESPN studios in Bristol, Connecticut, where Commissioner Adam Silver and Deputy Commissioner Mark Tatum will appear to unveil the first-round and second-round selections. The Minnesota Timberwolves, who became the winners of the Draft Lottery and earned the No. 1 overall pick in the 2020 NBA Draft, will have a chance to get one of the top prospects: Anthony Edwards, LaMelo Ball, or James Wiseman.