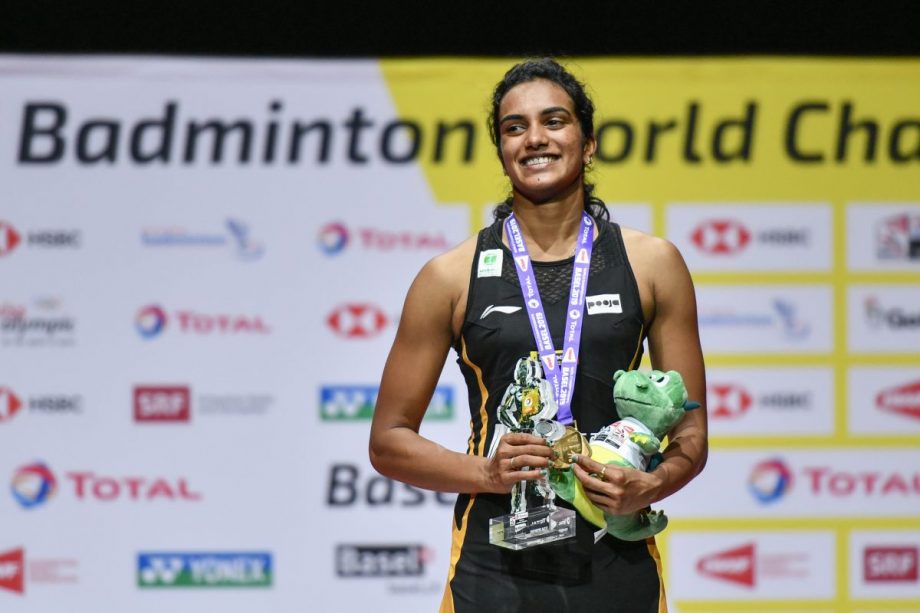 India’s leading badminton player PV Sindhu pulled out of the Denmark open, which was supposed to be held in Odense from October 13 to 18. An official from the Gopichand Academy told that Sindhu decided not to play in the Denmark tournament and pulled out.

The Olympic silver medallist had also withdrawn from the Thomas and Uber Cup Final. But on the request of Himanta Biswa Sarma, the president of the Badminton Association of India (BAI), she decided to participate in it. However, due to the high withdrawal rate because of the Covid-19 pandemic, the tournament has been postponed to 2021.

A few days back, the BAI had written to the players who had sent their entries to participate in the Denmark Open. The BAI informed the players that they would be doing it at their own responsibility if they were traveling to participate due to the prevailing pandemic. The players were also asked to send in their consent regarding the same before September 17.

The 25-year-old player decided not to participate in the Denmark Open and is planning to participate in other tournaments scheduled in November. Sindhu stated that she was looking forward to participating in the Thomas and Uber Cub, but it was postponed. Apart from that, she is competing in three Asian tournaments, and that’s one of the reasons she withdrew from this tournament.

Along with PV Sindhu, Sikki Reddy and Ashwini Ponnappa are among the players who decided not to send their consent and pulled out of the tournament. The men’s doubles category players Manu Attri and Sumeeth Reddy also decided to pull out.