Iga Swiatek on her popularity skyrocket: “I wasn’t ready for success, but my psychologist thinks otherwise” 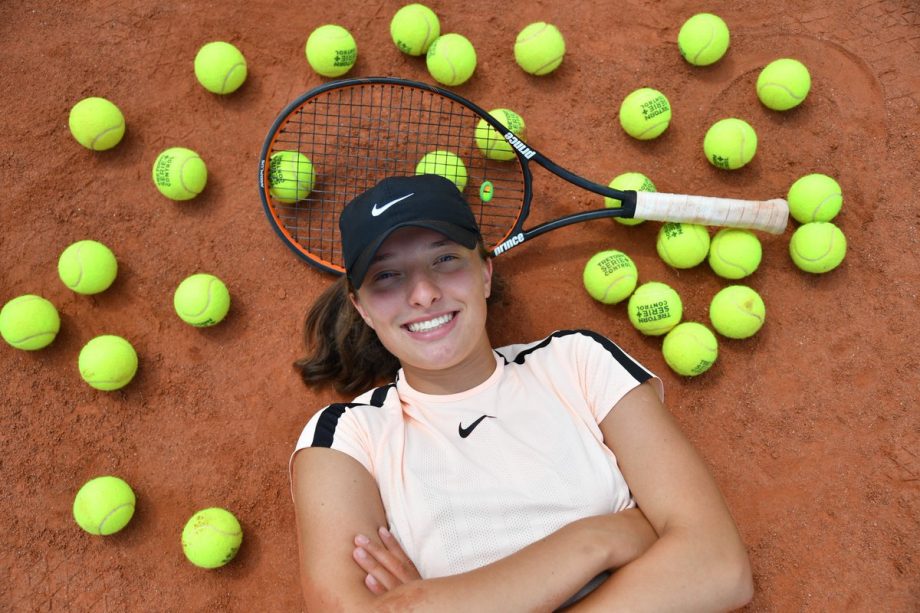 Iga Swiatek while training on the clay court

We remind you that, without giving up a single set in the entire tournament, the 19-year-old Iga Swiatek sensationally won Roland Garros in 2020. That’s when her rise to prominence among the rest of the female athletes began. In the final, she defeated the 2020 Australian Open champion Sofia Kenin.

The Polish tennis player, who has previously described herself as an introvert, recently gave a short interview in which she shared how she’s coping with her rise in popularity.

Iga revealed she seems to have two states: working and personal. According to her, she has more of an extrovert in her working state and is usually comfortable interacting with fans, but she’s more of an introvert in her personal life. She confessed she just wants to spend time in her room, collecting legos, which she has been doing for the past two weeks, and reading. She has two states and is great at switching between them.

Iga also said that in a personal sense, she’s still 19, but in a working definition, when she plays or interacts with the media, she feels she’s very experienced.

“I was the first person from Poland to win a Grand Slam, which caused a stir. I discussed with my psychologist that I don’t think I was ready for success, and she thinks we were ready,”

Iga also thinks it comes from her character. She believes she can distance herself from everything when she feels overwhelmed by something. She can stay in her bubble when she doesn’t think about dreadful things. Of course, this is not always possible, but she’s learning to do it more often.

Swiatek also said her dream in tennis is to win all four Grand Slams and the Olympics. However, that’s not the priority overall.

“Generally, my biggest dream is not related to tennis. I wouldn’t like to feel lost after my career is over and think like I don’t know what to do with my life now.”

We recall that in late February, the Pole won the WTA 500 series tournament in Adelaide. In the final, she beat Belinda Bencic of Switzerland 6-2, 6-2 in two sets, thus winning a title of this level for the first time.