Dan Evans: “I’d like to get vaccinated. If I tested positive before Wimbledon, it would break my heart” 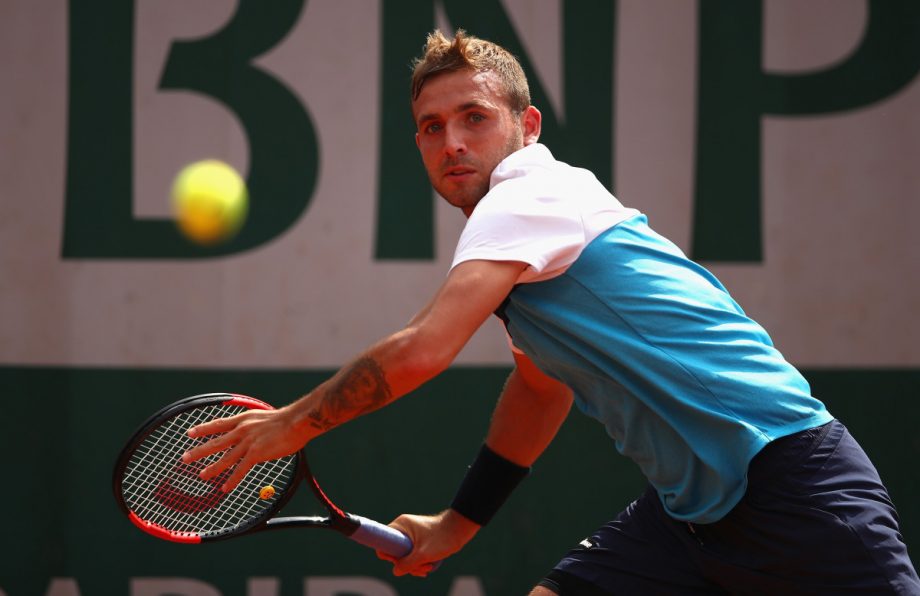 Dan Evans during one of his matches

Dan Evans, a British tennis player, currently ranked 33rd globally, has commented on the coronavirus vaccine in his short interview.

“If it works out, I’d really like to get vaccinated. If I tested positive for Covid-19 before Wimbledon, it would break my heart,”

The British No. 1 also spoke out that this year’s Wimbledon competitors are unlikely to have the opportunity to stay in private homes.

“I wouldn’t grumble if the tops were given some leeway. The former champions would be able to live in houses. I think they would take it responsibly and not go out to dinner,”

Evans also admitted that obviously, this year’s Wimbledon would be different. He doesn’t know what to expect, but he hopes the organisers do a good job.