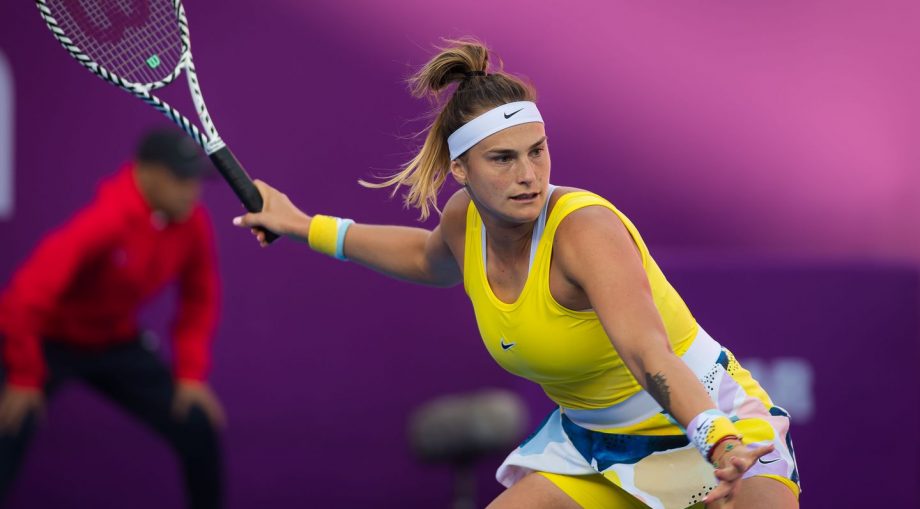 “I’m really looking forward to this final,” Sabalenko said, adding that she is trying to focus on improving her footwork. I just try to think about the right and important things. It helps me, firstly, not to think about all these victories, and secondly, to keep going forward and winning. “

Meanwhile, Arina Sabalenko finished last season with victories in private tournaments in Ostrava and Linz, and won her first five matches of the current season in Abu Dhabi.

In the final of her career round she has a score of 8-4, and in the last five she won.

The Belarusian tennis player will rise to the seventh line in the world rankings if she wins in Abu Dhabi on Wednesday.