All you need to know about US Open 2022: Dates, Venues, Top Seeds, Draw, Format, Defending Champions, and Prize Money 

One of the oldest tennis tournaments still played today, the US Open, was founded in 1881 and has been played annually nearly ever since. It was first played on the grass garden of the Newport Casino, Rhode Island.

Today, the tournament is one of the most famous in existence and features 128 men and 128 women competing in singles, as well as men’s and women’s doubles and mixed doubles tournaments. The men’s singles tournament is the attention grabber, the final of which is played at the Arthur Ashe stadium in front of a capacity crowd.

The qualifying rounds are to take place from August 23-26. The tournament will officially begin on August 29 and end on September 11.

The US Open, like the other three Grand Slams, has seven rounds that take place over a two-week period. The tournament will begin on Monday, August 29, with the first four rounds going on until next Monday, September 5.

The Grand Slam will be contested in the USTA Billie Jean King National Tennis Center that is located inside the Flushing Meadows–Corona Park, most commonly known as ‘Flushing Meadows, Queens, New York. The facility has a total of 22 courts inside its 46 and a half acres and 12 more in the adjoining park.

There are three stadiums inside the facility including Arthur Ashe Stadium which is the largest tennis venue in the world with a capacity of 23,200. The other two main venues are the Louis Armstrong Stadium, which has a capacity of 14,000, and the Grandstand which holds 8,125 spectators.

Traditionally, the 33 courts had used DecoTurf cushioned acrylic surfaces until 2020 when the venue adopted Laykold surfaces. 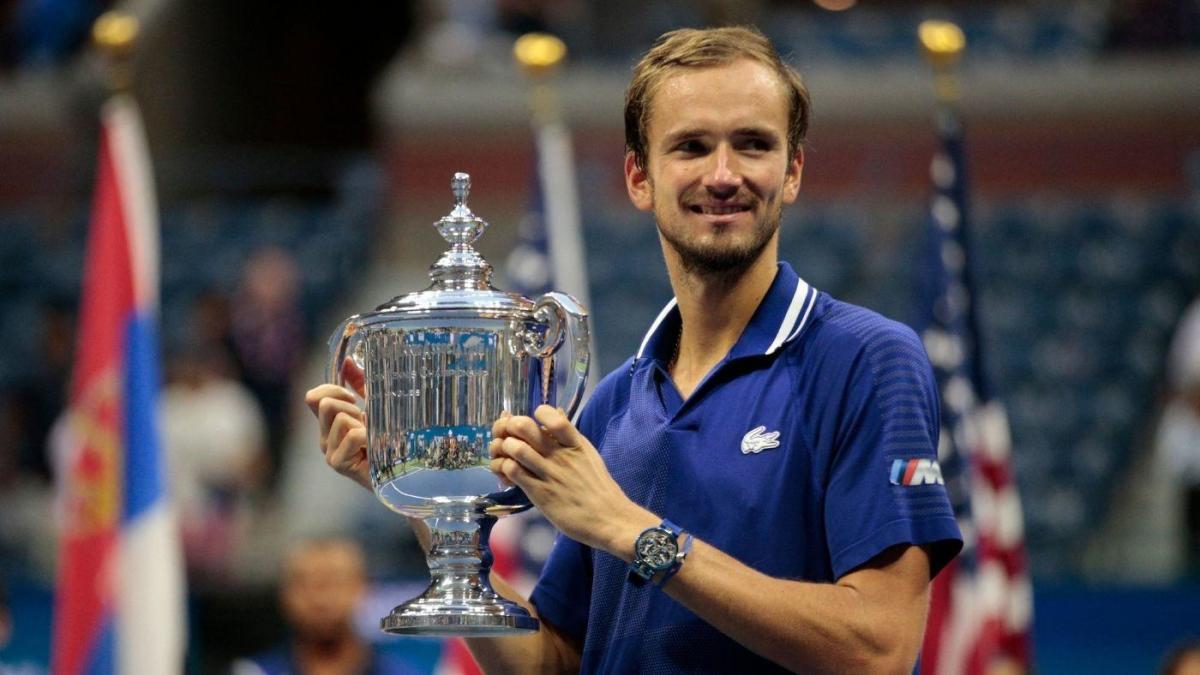 Defending champion Daniil Medvedev is most likely to be seeded one in the men’s singles event whilst 2022 Australian and French Open champion Rafael Nadal is likely to be seeded second after Alexander Zverev withdrew his name from the competition after not recovering from his ankle injury in time.

Meanwhile, Wimbledon champion Novak Djokovic is currently seeded fifth, but he may have to sit out of the tournament as he is not eligible for a visa due to being unvaccinated against Covid-19.

The draw ceremony will take place on Thursday, August 25. The exact time is yet to be revealed. Hence that is the day we will also be officially confirmed as the seedings of this Grand Slam.

As is the case with all Grand Slams, the 2022 edition of the US Open will see a knockout format wherein the loser of each match-up is immediately eliminated from the tournament. Each winner will play another in the next round, until the final match-up, whose winner becomes the tournament champion. 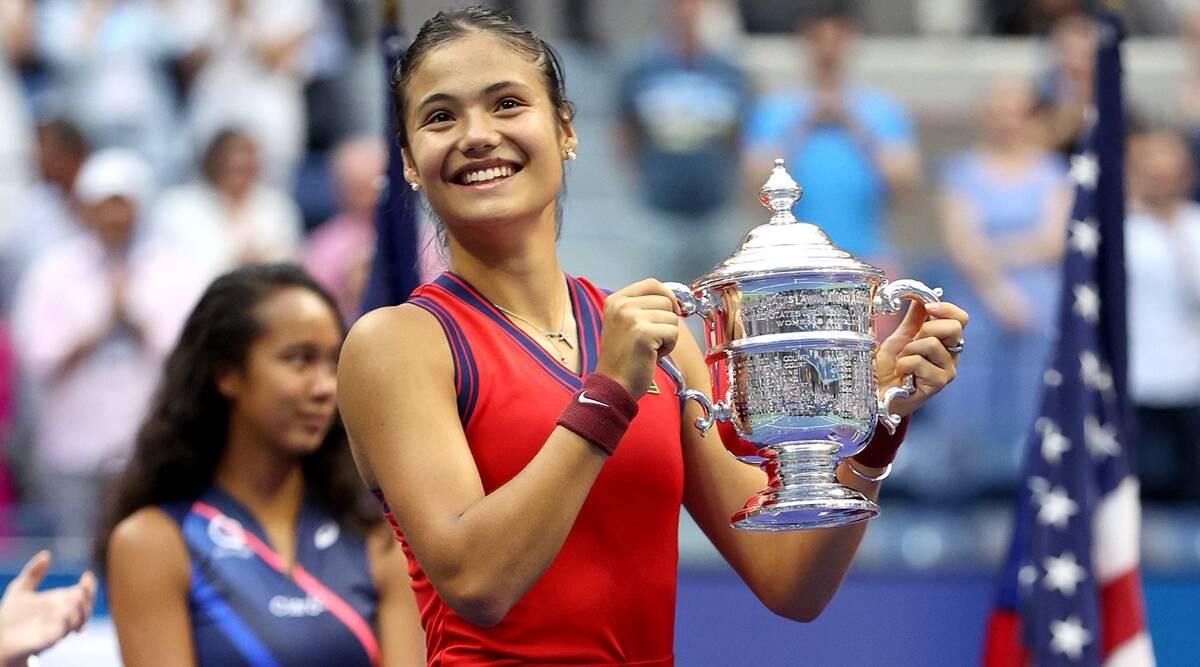 Daniil Medvedev won the 2021 US Open title with a 6-4, 6-4, 6-4 victory against Novak Djokovic in the championship match. Rajeev Ram and Joe Salisbury lifted the men’s doubles trophy, defeating Jamie Murray and Bruno Soares 3-6, 6-2, 6-2 in the final.

Emma Raducanu made history last year, becoming the first Slam qualifier in the history of the sport to go on and win the title. Raducanu defeated Maria Sakkari in the semi-finals and defeated Leylah Fernandez 6-4, 6-3 in the final to win her first major.