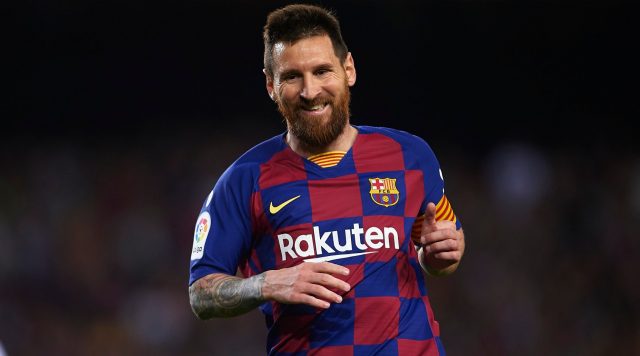 At the age of five, he started playing for Grandoli, a small neighborhood team coached by his father.

At the age of eight, he was diagnosed with a growth hormone deficiency, which prevented him from having normal physical development. The treatment was costly, and his parents could not afford it.

Messi made his debut in FC Barcelona’s first team in December 2003. However, his debut in an official match came the following year. At this moment, he was 16 years old, in the 2005 season, in a league match against RCD Espanyol, becoming the youngest Barcelona player to match the First Division of the Spanish League.

On Monday, September 23, 2019, Leo Messi stepped up to the lectern to collect The Best award, the only one missing from his extensive list of honors. On December 2, 2019, he won his sixth Ballon d’Or.