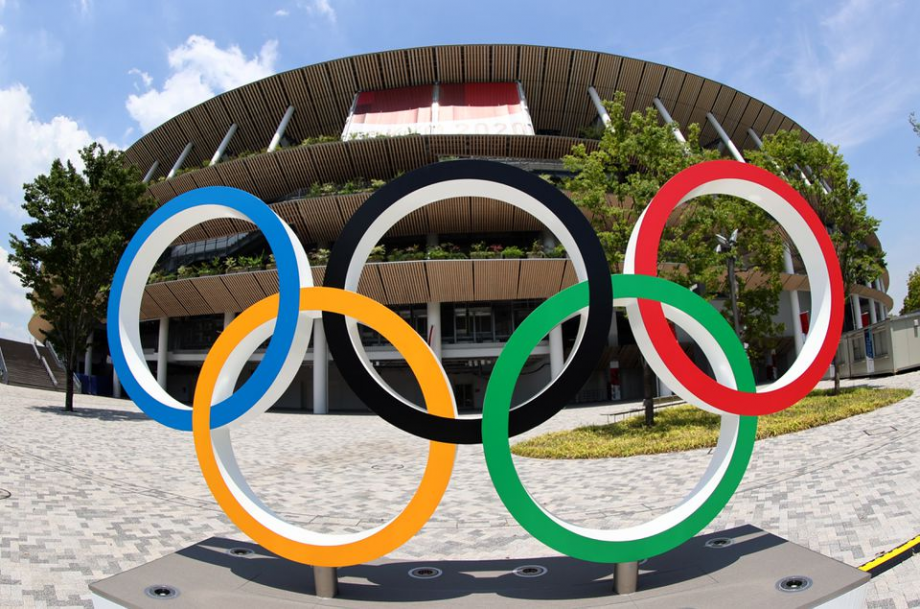 The ICC on Tuesday announced that it has formed a committee to look into the possibility of getting cricket included in the 2028 Olympics to be held in Los Angeles, as well as in the future editions of the biggest sporting gala in the world.

It was in the year 1900 that cricket was a part of the Olympics calendar when Great Britain took on France and won the gold medal. However, if the ICC is successful in its mission to get cricket included in the Olympics’ calendar, it is likely that the game will feature in the 2032 Brisbane Olympics and further beyond.

“Our sport is united behind this bid. And we see the Olympics as a part of cricket’s long-term future. We have more than a billion fans globally and almost 90 percent of them want to see cricket at the Olympics.

“Clearly cricket has a strong and passionate fanbase, particularly in South Asia where 92% of our fans come from, whilst there are also 30 million cricket fans in the USA. The opportunity for those fans to see their heroes competing for an Olympic medal is tantalising.”

The chairman of the England and Wales cricket Board, Ian what more will lead the ICC Olympic working committee group and he will be joined by ICC independent director Indra Nooyi, but chairman of Zimbabwe Cricket (ZC) Tavengwa Mukuhlani, ICC associate member director and the vice-president of the Asian Cricket Council (ACC), Mahinda Vallipuram as well as the chairman of USA cricket, Paraag Marathe.

“With so many passionate cricket fans and players already in the USA, and a huge global audience and following for the sport around the world, we believe that cricket’s inclusion will add great value to the Los Angeles 2028 Olympic Games and help us to achieve our own vision for establishing cricket as a mainstream sport in this country.”

The game of cricket is already a part of the 2022 Olympic games to be held in Birmingham and it finally got the much-required push when two of its biggest biggest boards — the ECB and the Board of Control for Cricket in India (BCCI)  – got together to set the ball rolling.