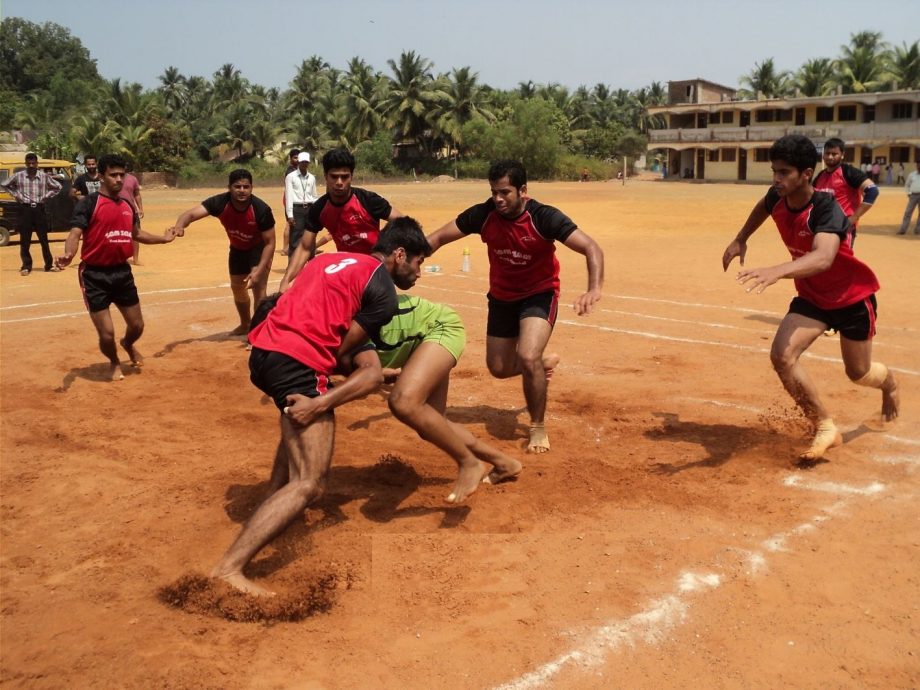 Earlier, the league got complaints regarding the unfair competition in the league stage, where the teams were allowed to play three matches against certain teams, while only one Kabaddi match against the others. Thus, this created an anomaly in the league. So, the format was upgraded to avoid anomaly between the teams, and ensure fair play among all the 12 participating teams.

Another advantage of changing the format of the league stage in the matches in the seventh season is that there will be no qualifier, meaning that there is no second chance for any of the sides who have reached the playoffs. If they lose even a single match, they are out of the tournament. Even a single mistake can make you pay heftily. Thus, this format keeps the very idea of the knock-outs intact, thereby making the game even tougher and helps to keep the fan hooked to the game by providing them an adrenaline rush.

The changed format also allows the players to have ample amount of rest in the long and busy Kabaddi season. Moreover, they have to play one do or die game lesser than the remaining four teams.

Hence, these are some reasons that have made the new Kabaddi format to gain popularity and nod from many experts and players, and is thus considered much better than the earlier format. However, one can expect the league to evolve for good in the near future.