The Season 9 caravan of Pro Kabaddi League set a stage for defenders around the globe to grace and showcase their defensive mastery. The potential of many talented defenders was uncovered while several defensive records were broken over the course of an action-packed  72-day saga.

‘Parimatch News‘ brings you the list of the Top 5 defenders of the decorated PKL Season 9.

The Bull left-corner defender was one of the best debutants who broke into the world’s grandest stage of Kabaddi in the previous season. He outperformed the veteran defender Amit Sheoran to earn the gaffer Randhir Singh Sehrawat’s trust for the designated defensive position. Hence the news came up with no surprise when the Karnataka-based franchise announced his retention for the ninth edition.

The Sonepat-based youngster showcased his prowess for the first time this season against Puneri Paltan after scoring three crucial tackle points in a thrilling two-point victory. He seemed off-color in the initial stages of the Season and performed in patches after making a little contribution here and there. His first breakthrough finally came in his 14th appearance against the Titans where he achieved his first High 5 of the season scoring six tackle points including a solitary Super Tackle. 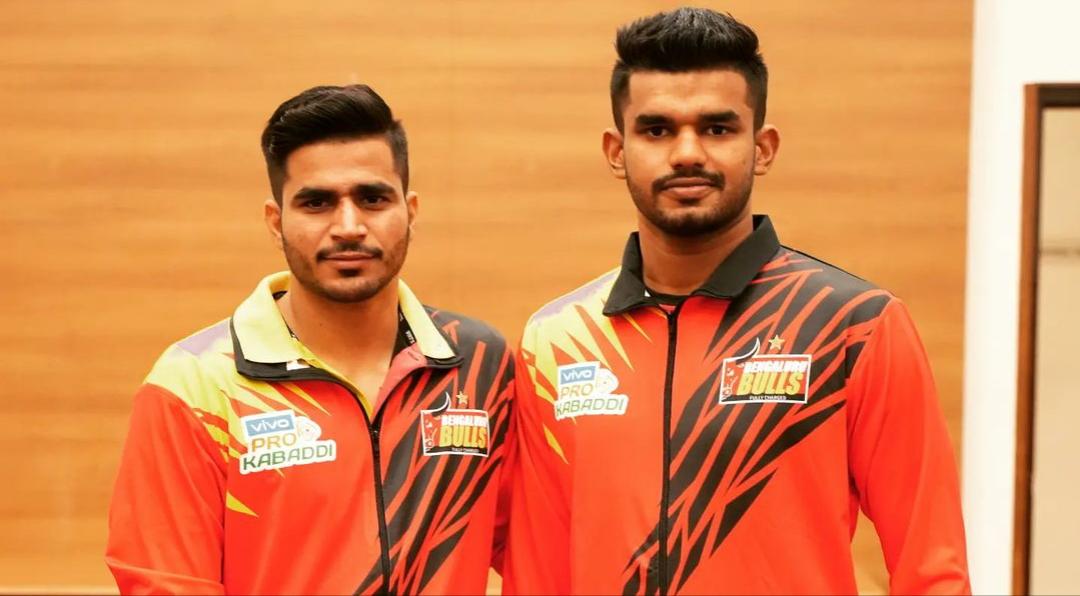 Antil delivered a notable performance of four successful tackles and four tackle points in the first Semi-Final encounter where they were knocked out by the eventual champions. He bid adieu to the PKL 9 journey on an individual tally of 60 tackle points overtaking his previous performance with seven more breakthroughs this season. His coordination with his best mate and Bengaluru vice-captain has been remarkable for the past two seasons and will be carried out in the forthcoming years as well.

Sunil Kumar was assigned the captaincy responsibilities of the inaugural champions in his very first season in Pink outfits. The Railways stalwart did not let them down and led the Pink Panthers franchise towards the PKL glory after a long wait of eight years. Learning from his experiences of being the Gujarat Giants skipper for the past three years, he staged a quick turnaround of the Rajasthan-based franchise through leadership prowess.

The 25-year-old South Asian Games gold medalist sustained further his golden form which he gained in the recently concluded Senior National Championship with the almighty Railways side. When his team needed him the most, the Jaipur captain stepped up and scored a magical High 5 on the Finale night to lead his boys to the champions podium. Sunil mapped out the milestone of 50+ tackle points in a season for the third time in his career after striking 64 tackle points from 23 fixtures of Season 9.

The Haryana-based right-corner defender is now regarded as one of the best defenders around the globe owing to his commendable consistency. He has emerged as Bengaluru’s most reliable defensive option after consistently performing year in, and year out. Saurabh was also promoted to the leadership ranks of the Bulls and received the vice-captain’s responsibilities and opportunities to lead the Red and Blacks Army on multiple occasions.

Nandal who finished third in the tackle points leaderboard of the previous edition once again made it to the Top 3 while retaining his third position. However, he was able to prevail over his previous tally with three more points to end up with 72 tackle points under his helm. Right from the opening matchday, Saurabh played his heart out each and every fixture and will be returning in the upcoming season in search of his maiden title. 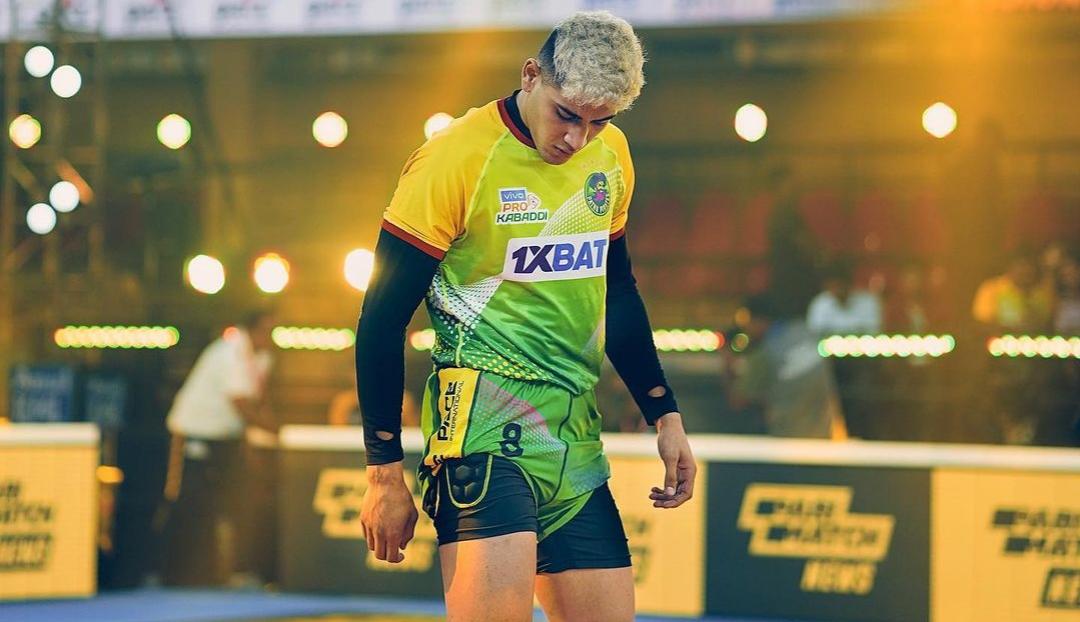 The Iranian left-corner defender ran riot in the previous Pro Kabaddi edition after delivering the best-ever defensive performance in a debut season. Mohammadreza not only clinched the prestigious Orange Armband but also went on to set a record for scoring the most number of tackle points in a breakout PKL campaign. Hence the pressure of replicating his previous individual heroics on him in this season was sky-high.

He toiled hard with his Pirate teammates in the pre-season but the defensive all-rounder had to return to his homeland due to Visa issues with the Indian government. And when Shadloui and all other Iranian returned to the Pro Kabaddi battlefield, the three-time champions were already suffering from a winless streak of three games. The 22-year-old towering defender took his time to settle and then started blazing flames once he got his firing rhythm back.

Shadloui fell short of just four points from his Season 8 tally and bagged 84 tackle points along with 10 Super Tackles and 6 High 5s from 20 appearances at an incredible average of 4.2 points per match.

His most notable performance came against the defending champions Dabang Delhi against whom he attempted 8 successful Super Tackles and accumulated the record of scoring the most tackle points (16) in a PKL game. The flag-bearer of Iran’s new-gen Kabaddi left no stone unturned to defend his Orange Armband and also had its possession till his last appearance of the season.

The ninth edition of Pro Kabaddi League witnessed over 170+ players putting their names into the tackle points charts but it was the debutant Ankush Rathee who eventually topped it. Everyone was left surprised when Jaipur did not choose any high-profile name for the key position of the left corner and later on decided to grant the first-choice status to an unknown commodity. The charismatic youngster was exposed to such a big stage for the first time and showed no mercy on the opposition raiders who entered his yard.

Ankush had the last laugh in legendary one-on-one combat with another left-corner defender Mohammadreza Shadloui for the prestigious Orange Armband. He claimed it after overtaking the Iranian rival in the semi-final fixture to bring up his total tally to 89 tackle points, 9 High 5s and 5 Super Tackles in 24 appearances. After scoring three tackle points in Grand Finale, he also equalized Shadloui’s record of scoring the most number of tackle points in a debut season.