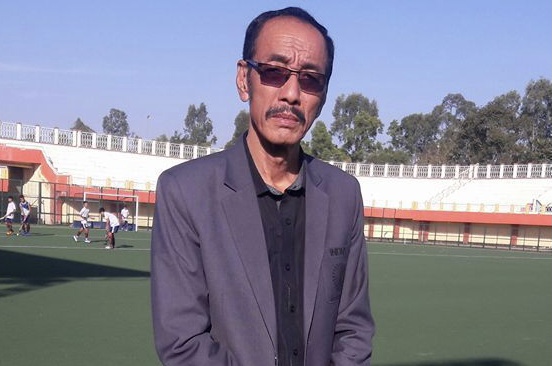 November 6, 2020, the Hockey India president Mushtaque Ahmad was dismissed due to violations of the National Sports Code’s guidelines.

Gyanendro Ningombam replaced him as President. However, Ahmad remains in the federation. After being elected, Ningombam became the first President from the North East region to head HI. The new Hockey India president has been actively participating in the development of hockey for more than ten years, as well as served as the Chief Executive Officer of Manipur Hockey between 2009-2014.

The Sports Ministry declared the election of Mushtaque Ahmad in 2018 as violative of the national sports code’s tenure guidelines. Therefore, he was asked to step down. Then Ministry also directed the federation to conduct fresh elections for the post of President. However, do not forget that during the tenure of the President, Mushtaque Ahmad held the World Cup in 2018 and other major international tournaments.

Hockey India secretary general Rajinder Singh said in a statement that he welcomed Mr Mohd Mushtaque Ahmad back into the Hockey India Executive Board in a new capacity as the Senior Vice President and congratulated Mr Gyanendro Ningombam on being Elected Unopposed as the President of Hockey India.