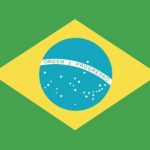 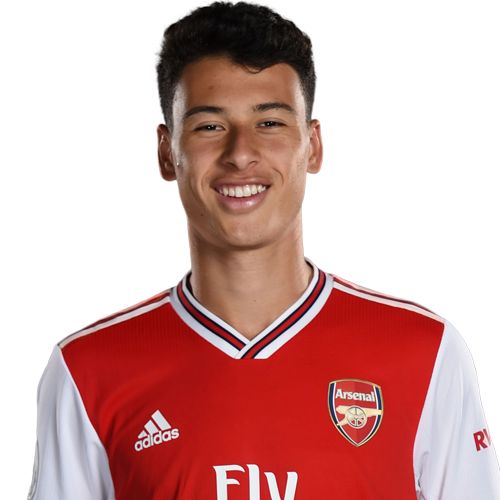 Arsenal bought Martinelli in the summer transfer window from Serie D club Ituano (Brazil’s fourth division). The transfer of the young striker cost the London club 6.7 million euros. Gabriel has signed the contract until the end of the 2023-24 season.

Martinelli was born in the state of São Paulo and studied at the Corinthians Academy. And at first he played mini-football. The boy showed himself so well that he was taken to the big football team. At the junior level, Gabriel has scored over 200 goals for Corinthians.

In 2015, Martinelli, 14 years old, moved to the Ituano team. He continued to score a lot there. Already at that time, scouts of European top clubs drew attention to him. Gabriel went to see Barcelona and Manchester United.

The real striker shot in 2019. Martinelli became the second top scorer of the São Paulo State Championship and helped Ituano sensationally advance to the quarterfinals. He got into the symbolic team of the tournament, received the “Rookie of the Year” award. Moreover, Martinelli’s bright performance was not ignored by the head coach of the Brazilian national team, Tite, who called the striker to a training camp before the America’s Cup. True, Gabriel was not included in the final application.

The Brazilian stands out for his speed and mobility. He likes to open on the left to receive the ball, then move to the center for a hit from the right foot or a penetrating pass to a partner. Opens well between the lines, confidently controls the ball and skillfully maintains combinations through playing one or two touches.

Gabriel impressed everyone in his first season at Arsenal, everyone will remember his glorious goal against Chelsea while playing 10vs11 after a solo passage.

Unfortunately Martinelli was injured and fell out for a long time, but everyone hopes to see the Brazilian’s brilliant performance again soon.