Zlatan Ibrahimovic could face a three years ban by FIFA 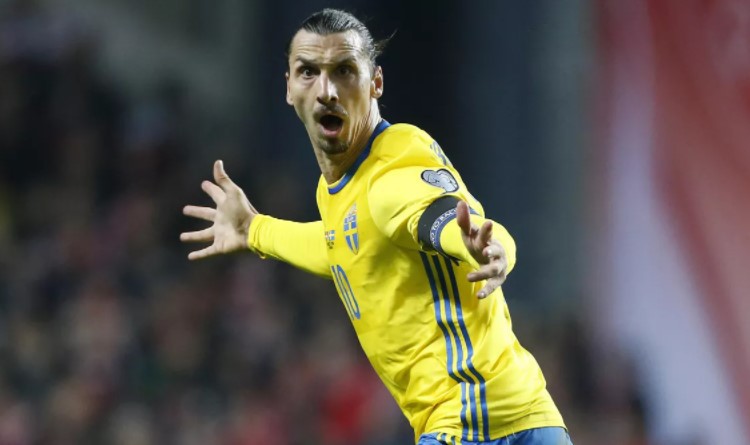 Ibrahimovic scored 62 goals in 116 internationals before quitting the team after Euro 2016. He opened the door to a return in November 2020

FIFA (eng.: International Federation of Association Football) could disqualify AC Milan and Sweden striker Zlatan Ibrahimovic, 39, for his shareholding in a betting company. Players can be disqualified for such a business for up to three years.

According to a Swedish newspaper, the player faces a €98,000 fine or a three-year ban from football. Ibrahimovic became co-owner of the betting company through his Unknown AB in 2018. Ibrahimovic’s company owns 10% of Gameday Group PLC, which is the sole shareholder of the Malta-based company that is involved in bookmaking. According to FIFA and Union of European Football Associations (UEFA) rules, players with financial motives in betting companies are not allowed to compete.

Ibrahimovic turns 40 in October and would almost certainly be forced to retire if he was handed the maximum ban of three years.

Don`t miss out 💥: Milan thrashed Parma after Ibrahimovic was sent off.

Under the UEFA, Zlatan Ibrahimovic played for the Sweden national team in their 2022 World Cup qualifying games against Georgia (1-0) and Kosovo (3-0) on 25 and 28 March, respectively, and has also appeared in this season’s Europa League games.