ATK Mohun Bagan and Mohammedan are among the top title contenders

Durand Cup, the oldest football competition in Asia, is back for its 131st edition, and a few things will be different this time around. Fans will return to the grounds to support their favourite team, while this will also be the first instalment of the Durand Cup since it received official recognition from the Asian Football Confederation (AFC).

With the Super Cup not being played in the last three years, the Durand Cup presents the Indian football loyalists with a unique opportunity of seeing the Indian Super League and the I-League clubs going head-to-head.

This year’s competition will have all the ingredients to be bigger and more thrilling than the previous versions. Unlike last season, where only five ISL teams featured, all eleven sides will take the field this time around, alongside five very competent teams from I-League, and four Indian Armed Force teams who always have the affinity to do giant killings.

Let us check out the top five contenders for the Durand Cup 2022: 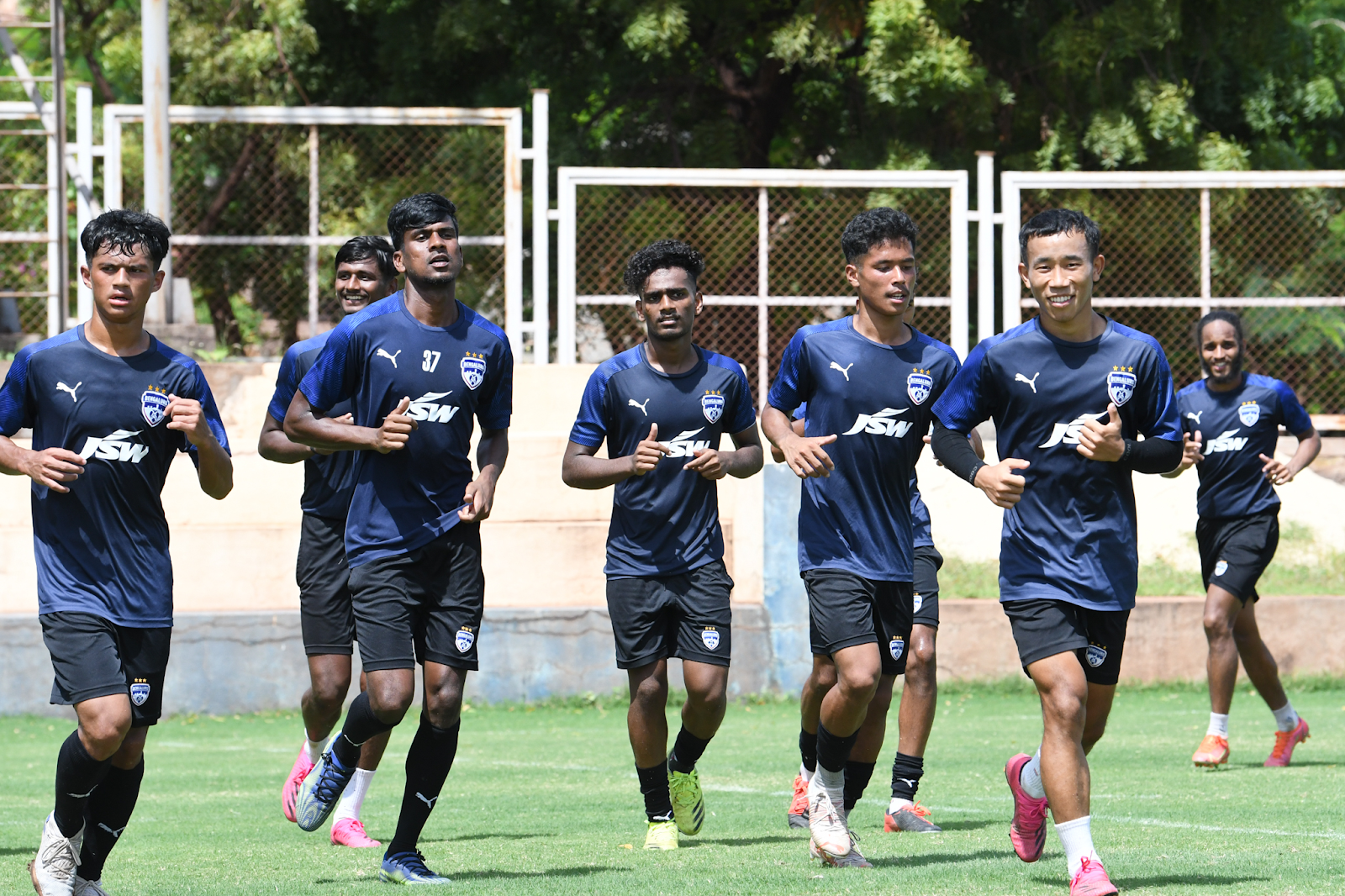 Bengaluru has plenty of talented youngsters in their ranks

Bengaluru did not have the greatest of campaigns in the last season, but their management has done a decent job to build a formidable squad that can compete for every title. The Blues have signed both renowned domestic players in the likes of Prabir Das and Hira Mondal, and foreigners with ISL experience like Javi Hernandez and Roy Krishna.

If they are to field youngsters in this competition, that field is well-covered as well. The likes of Lara Sharma, Roshan Singh, Wungngayam Muriang, Namgyal Bhutia, and Sivasakthi Narayanan are all in their early 20s, and all of them have the experience of rubbing their shoulders with the big boys in ISL.

Being a powerhouse in Indian football if we are to consider their squad strength, ATK Mohun Bagan becomes an automatic favorite for the title in any and every competition they feature in. Their fans demand nothing less than silverware, and after the disappointment of the last two seasons, the Green and Maroons will be desperate to win this trophy.

The Mariners are not a team that is not for being shy in the transfer market, and they have spent heavily this time around as well. Though Roy Krishna, Sandesh Jhingan, and David Williams have departed, the new additions in Florentin Pogba and Brendan Hamill will certainly bolster their depth in defense.

Besides the Mariners, Mumbai City is perhaps the only team who also starts every competition with the tag of ‘favorites.’ The Kolkata-based team and the Islanders will have one big advantage – they will have the same coach and nearly the same squad from last season’s ISL, barring some of the foreigners. Hence, team combination is not likely to be an issue for the Mumbai-based team.

In terms of their transfer market dealings, the Islanders have been active in replacing the misfiring attack from last season. In Greg Stewart, Alberto Noguera, and Jorge Pereyra Diaz, Des Buckingham’s team signed three players who did incredibly well in ISL last season alongside having a very strong Indian core. 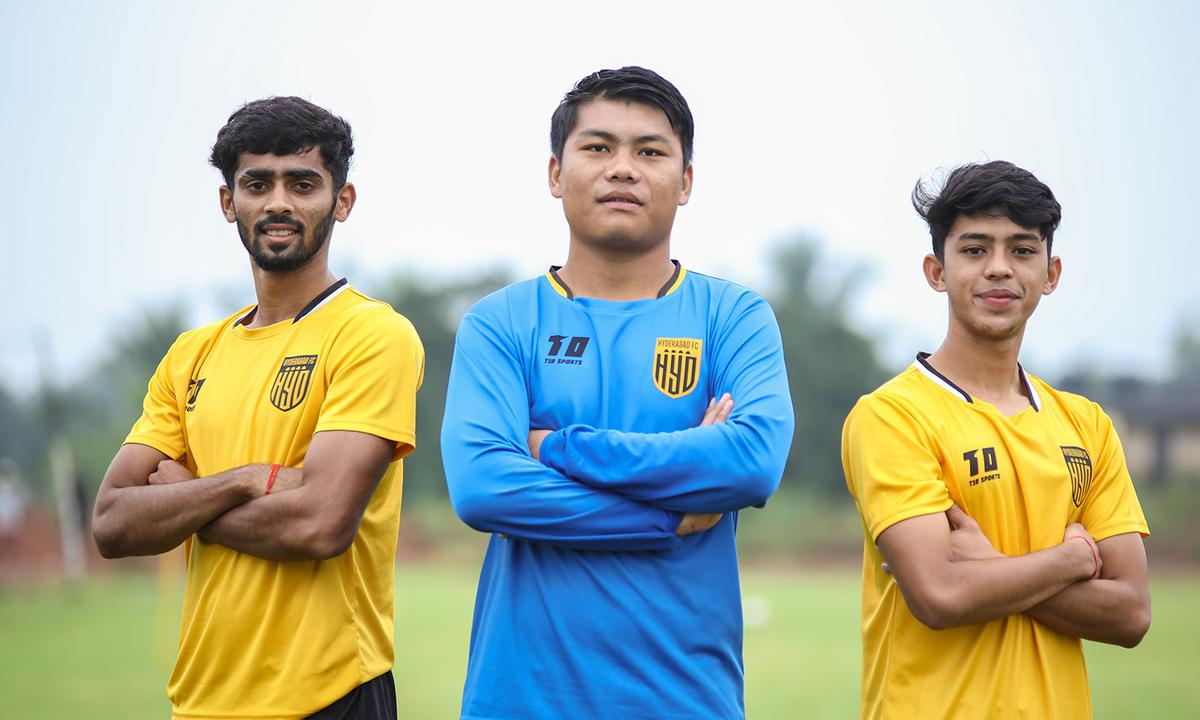 Hyderabad has a great mix of youth and experience

The champions of ISL 2021-22, Hyderabad might not have the most intimidating squad in India. However, as they proved time and again last season, the Nizams are absolutely unstoppable when they are at their best.

Manolo Marquez will look to unlock the best of every player in the Durand Cup. Like the Blues, Hyderabad also boasts a plethora of budding talent. Gurmeet Singh, Akash Mishra, Abdul Rabeeh, and Rohit Danu are players under 23 years of age, who have already made their mark in Indian football.

It will be a mistake to take the I-League teams lightly, and a few ISL clubs will know it well. Mohammedan was one of the surprise packages of last season as they made it to the final and agonizingly came short, losing 1-0 against Goa.

The Black Panthers have built a fairly strong team, comprising of experienced Indian players like Sankar Roy and Milan Singh along with talented foreigners like Marcus Joseph and Nuriddin Davronov. Moreover, they have an experienced coach in Andriy Cherneshov, who has worked with the Russian national team in the past.