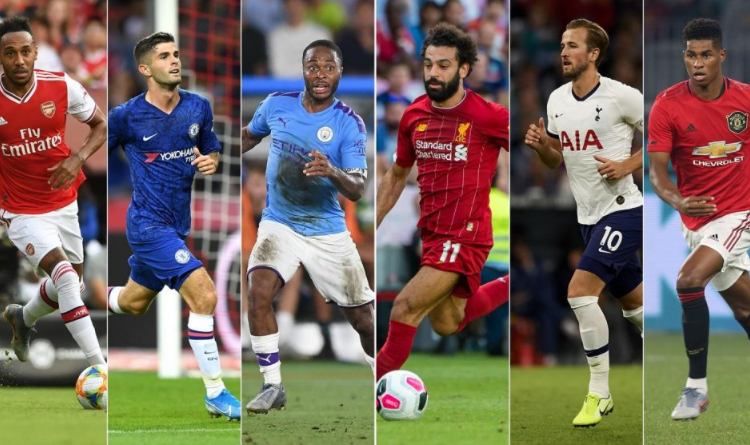 Fans around the world enjoy seeing world stars playing together: the English Premier League starts on the 13th of August, Friday with Brentford vs Arsenal fixture

The German transfer-value assessment website has picked the most expensive football leagues. The Internet portal revealed a ranking of the world’s domestic championships with the highest combined value of players.

The English Premier League tops the list, being worth €8.56 billion. Italy’s Serie A came second, worth €4.96 billion. The Spanish La Liga is third, estimated at €4.89 billion.

💥 Don`t miss out on the latest top cricket news, you can find them here.