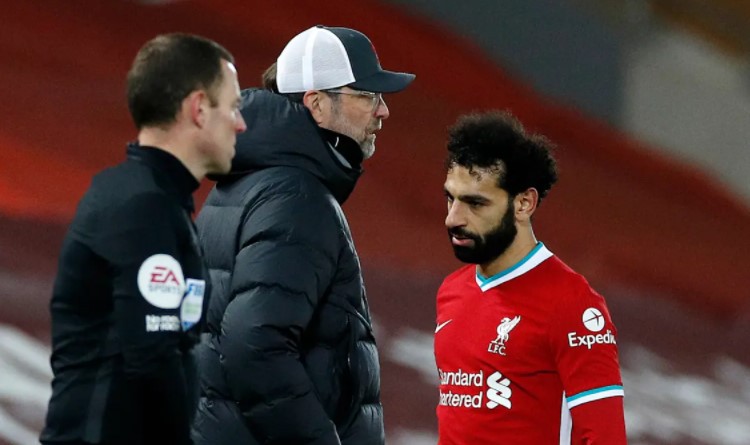 Liverpool had a really bad Friday night losing to Chelsea 0-1 at home. It was a principal big match for Eurocup places and the London club proved that they are more ready to chase top-4 than the title holders at this moment.

Liverpool have lost five consecutive home games (league and all comps) for the first time in their history, while they’re also the first reigning English top-flight champion to lose five home league games in a row.

Also, there was an interesting moment in the match that created enough resonance: the “strange” substitution of the Egyptian attacker in the second half. Alex Oxlade-Chamberlain came on in his place. Mohammed Salah was visibly unhappy.

Just after the substitution, Salah’s agent Remy Abbas Issa posted a cryptic response to the change, tweeting out just a single full stop:

Liverpool manager revealed after the match he had made the substitution because the Egypt international was “feeling the intensity”.

Klopp said that he fully believes Salah, who, by the way, is Liverpool’s most prolific goalscorer (20+ goals for 4 years).

“I don’t think for him that is pressure, I think he enjoys that. Mo’s goalscoring rate is absolutely outstanding and especially when you look at the consistency”

“We make these decisions in the moment and not with any thought behind. The problem is you have to explain it the day after the game.”

Actually, it is the largest negative points differential by a defending champion after 27 games in PL history.

The next time the Merseysiders play at home they will host Fulham on 7 March. 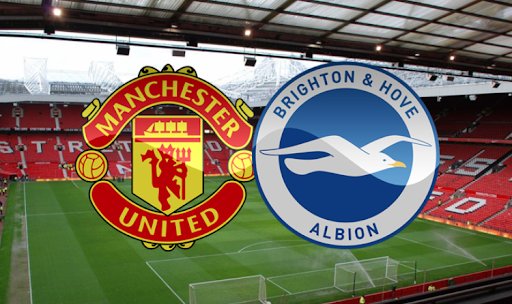 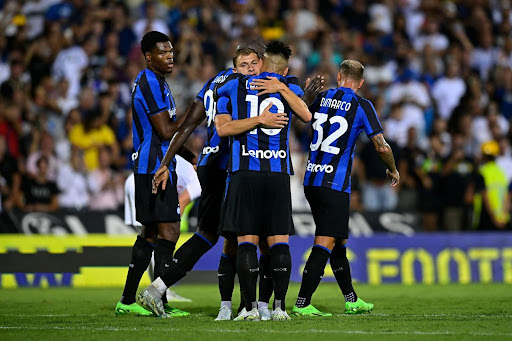 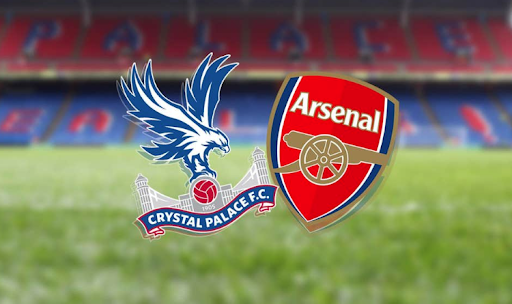 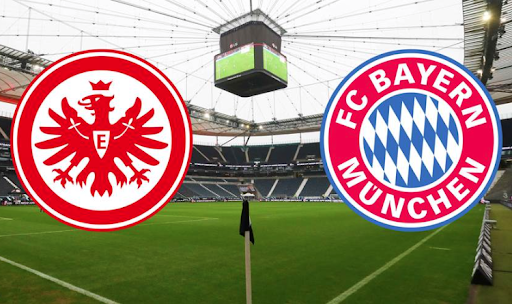