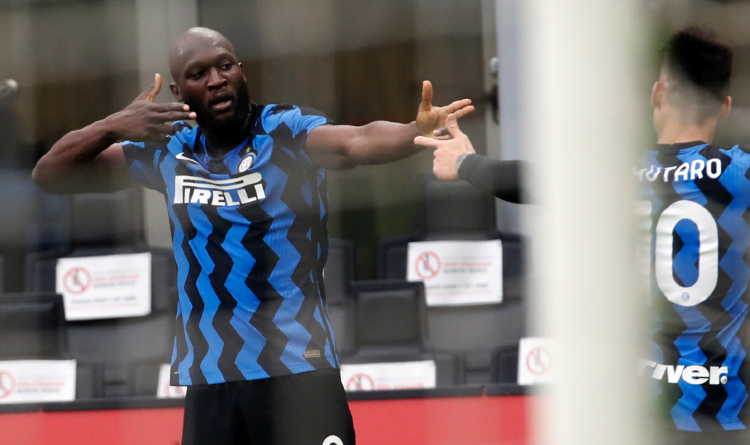 Sunday’s goal against Milan allowed Romelu Lukaku to write his name into the club’s history. The Belgian marked his fifth consecutive derby goal. Four games in the championship and one in the cup. No one in the history of Nerazzurri has ever managed to reach that feat.

In Serie A, then Benito Lorenzi has scored in 4 games in a row against the Rossoneri for the last time. It happened in 1950.

Also, the striker celebrated the goal he scored very emotionally

This must have been addressed to Zlatan Ibrahimovic after the altercation that occurred during the last Milan Derby. Romelu Lukaku has 23 goals and 5 assists in 30 games in all competitions for Inter this season. He was acquired from Manchester United in summer of 2019 for €74 million.