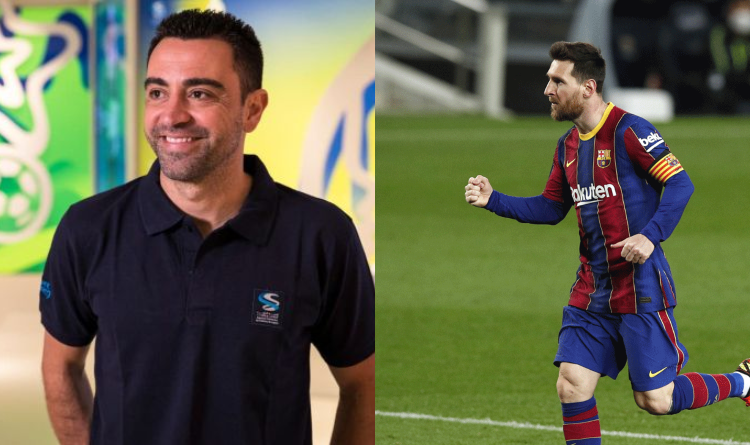 Barcelona’s Argentine forward appeared in the starting line-up for La Liga’s 27th tour match against Huesca. The match ended with a score of 4-1 and Barça are now just 4 points behind league leaders Atlético Madrid after 27 games. Lionel Messi became the Man of the Match, setting a couple of records at the same time.

The striker could set a new record for the number of games played for the Catalans on Sunday. The Argentine will do so if he makes his appearance in La Liga Matchday 28 against Real Sociedad.

Another round of Messi’s skills

The game in which “the magician” scored a double was his 767th for the club in all competitions. It means that he has repeated the record of his former team-mate Xavi.

“Congratulations Leo! It is fair that the best player in history is the one who has defended the Barça shirt the most number of times.”

This is how Leo reacted:

“It’s a great honor to reach this number of games played for FC Barcelona. Thanks to all my teammates who accompanied me over the years, and to my family and friends for always being by my side.”

Messi also achieved another no less impressive record: the Argentinian international has scored 20+ La Liga goals for the 13th consecutive season, the only player to do so in the competition’s history.

“Messi has once again proved that he’s the best. Everything he has done is remarkable,”