The reigning Premier League Champions Manchester City will face off against the newly promoted squad of Bournemouth at the Etihad Stadium on Saturday.

After successful outings for pre-season with wins against Bayern Munich and Club America, City has already set their sight defending their Premier League Crown.

The Newly Promoted side, Bournemouth had a rather poor show for the pre-season with 1 win and 3 losses.

The Premier League returned with a bang last weekend and got the football fans right back into the zone. Manchester City put their Community Shield defeat against Liverpool behind and got a spirited win over West Ham United with Erling Braut Haaland scoring two goals after getting much criticism for his performances against Liverpool. 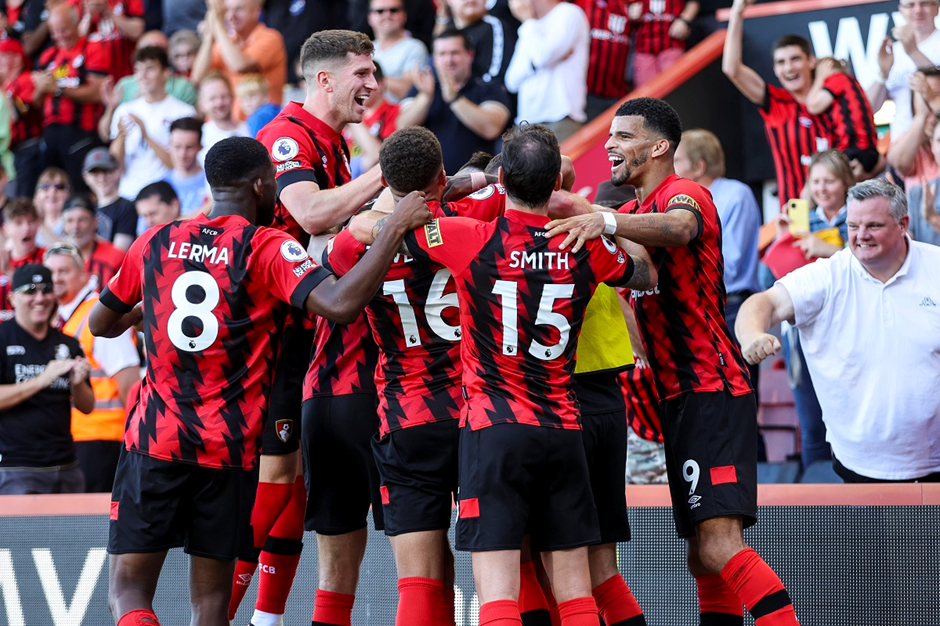 Will Bournemouth Continue to win?

Cherries, on the other hand, had an amazing 2 – 0 win over Aston Villa with goals scored by Jefferson Lerma and Kieffer Moore, with Lerma scoring within two minutes post the kickoff which accounted for the fastest goal scored by a newly promoted side on the first weekend of the season.

Bournemouth is Manchester City’s favorite opponent to go against where they have not lost in 17 meetings between the two of them out of which City has come out on top 15 times and drawn 2 times and the last time the Cherries avoided defeat was way back in 1999. 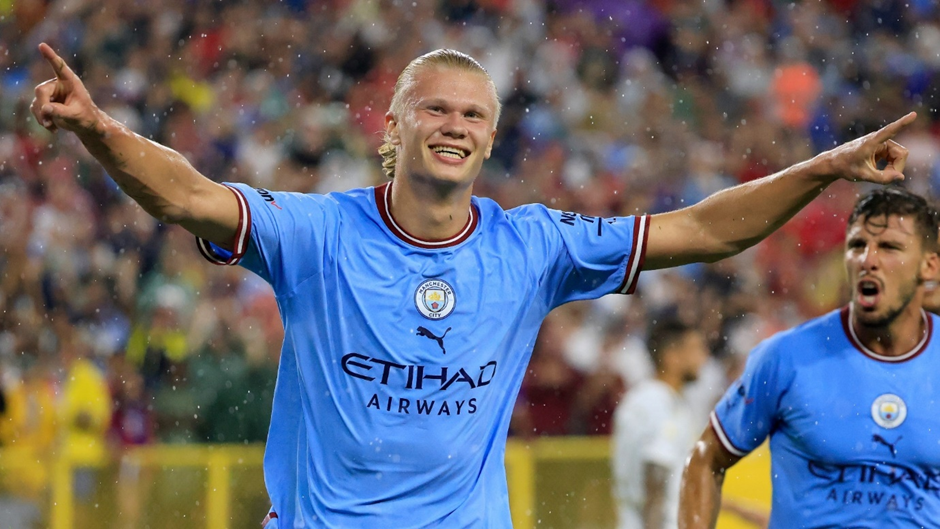 Last week, Benardo Silva was left out from the squad with rumors of him accepting a transfer request from Barcelona or rather requesting for a switch to the La Liga giants. This leaves Gundogan to keep his place in the squad alongside Kevin De Bruyne.

Aymeric Laporte is already out with a calf injury and seems to be out until the end of September, which leaves Pep Guardiola with an almost fit squad for the fixture Haaland would play up-front alongside Jack Grealish who had an excellent outing in the last match and either Riyad Mahrez or Foden taking the right flank.

There is a high possibility of Scott Parker not fidgeting with the squad in the upcoming game due to the gained momentum and confidence unless there are last-minute injuries.

With a historical mindset into this game, Bournemouth has almost less than a 1% chance of winning the fixture. However, with the re-emergence of the club back into the Premier League, there are high chances of an upset on the cards, but with a slim possibility for the same.

Man City is expected to do what City does the best i.e dominate and this could be Haaland’s opportunity to extend his goal count and lead himself onto the Golden Boot race. Accordingly, we have predicted a scoreline of  3-1 in the favor of Manchester City.