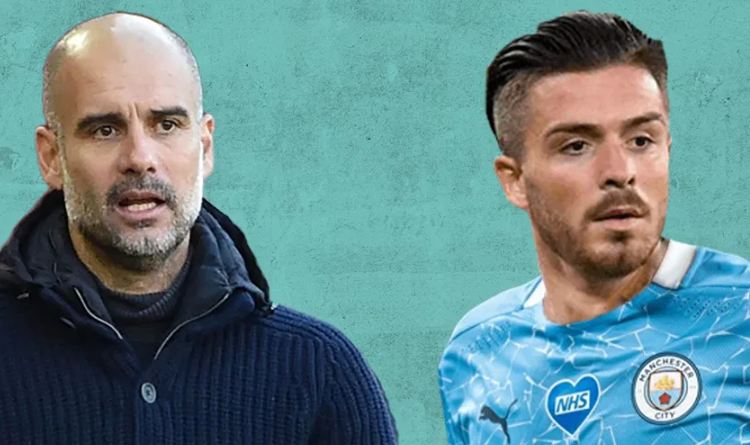 Manchester City are encouraged that Aston Villa bought Norwich halfback Emiliano Buendia supposedly as a replacement for the team captain who is expected to leave this summer. Pep believes that a deal to sign Grealish can now be achieved.

Manchester City management and head coach Pep Guardiola planned a reshuffle. This intention of the club is not dependent on the result of the Champions League final, in which Man City lost to Chelsea (0-1).

It is reported that Pep Guardiola sees the 25-year-old Englishman as a player capable of helping the club finally win the Champions League and dominate the EPL over the next five years.

To receive such a ‘gem’, the Citizens could break the all-time transfer record of the Premier League. Villa are definitely not going to let the star player go easily and values him at 100 million pounds. 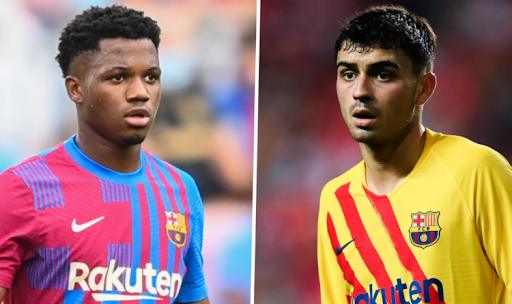 Ansu Fati is close to following Pedri in extending FC