Liverpool vs Strasbourg: Preview and Prediction 

Liverpool has had a mixed pre-season campaign so far

Liverpool will take on Strasbourg in their last pre-season match of the 2022/23 campaign on Sunday, 31st July. This match will be played at Anfield in Liverpool.

The Reds have had a pretty mixed pre-season campaign so far, wherein they have looked absolutely unstoppable on some occasions and very poor at other times. They have won two and lost as many of their four matches so far.

On the other hand, Strasbourg has also had a similar kind of run in their pre-season outing. Le Racing has played five matches so far, in which they have won twice, drawn as many and also suffered one defeat.

Liverpool played all matches they possibly could have played last season, and quite understandably, many of their star players were granted an extended vacation by manager Jurgen Klopp. Hence, almost the entire squad looked out of sorts in their first pre-season friendly against rivals Manchester United, where they suffered a 4-0 defeat.

However, the performance was much better in the second match against Crystal Palace, where goals from Jordan Henderson and Mohamed Salah helped the Reds script a 1-0 victory. The performance was even better against RB Leipzig, as the team from Merseyside registered a 4-0 win over the Bundesliga outfit, thanks to four goals from Darwin Nunez and a goal from Salah. However, Liverpool suffered their second pre-season defeat in their last meeting against Red Bull Salzburg.

As for Strasbourg, they will aim to build on their impressive performance of last season, where they finished sixth in the Ligue 1. Julien Stephan’s team started their pre-season campaign with a 2-1 victory against Swiss outfit Sion.

The scoreline was exactly the same in the second match against Charleroi, but Le Racing has not looked as convincing in their last three matches. They played out a 2-2 draw against Brentford and a 3-3 draw against SC Freiburg, while in their previous outing, Cagliari handed them a 2-1 defeat.

Though it might seem to be surprising, the head-to-head records between these two teams are actually in balance. Liverpool and Strasbourg have crossed paths twice previously, and each side has emerged victoriously on one occasion.

Both of these matches took place in the 1997/98 edition of the UEFA Cup, which is now known as the UEFA Europa League. Liverpool lost the first match 3-0 but then came back strongly in the return leg to secure a 2-0 triumph, courtesy of goals from Robbie Fowler and Karl-Heinz Riedle. 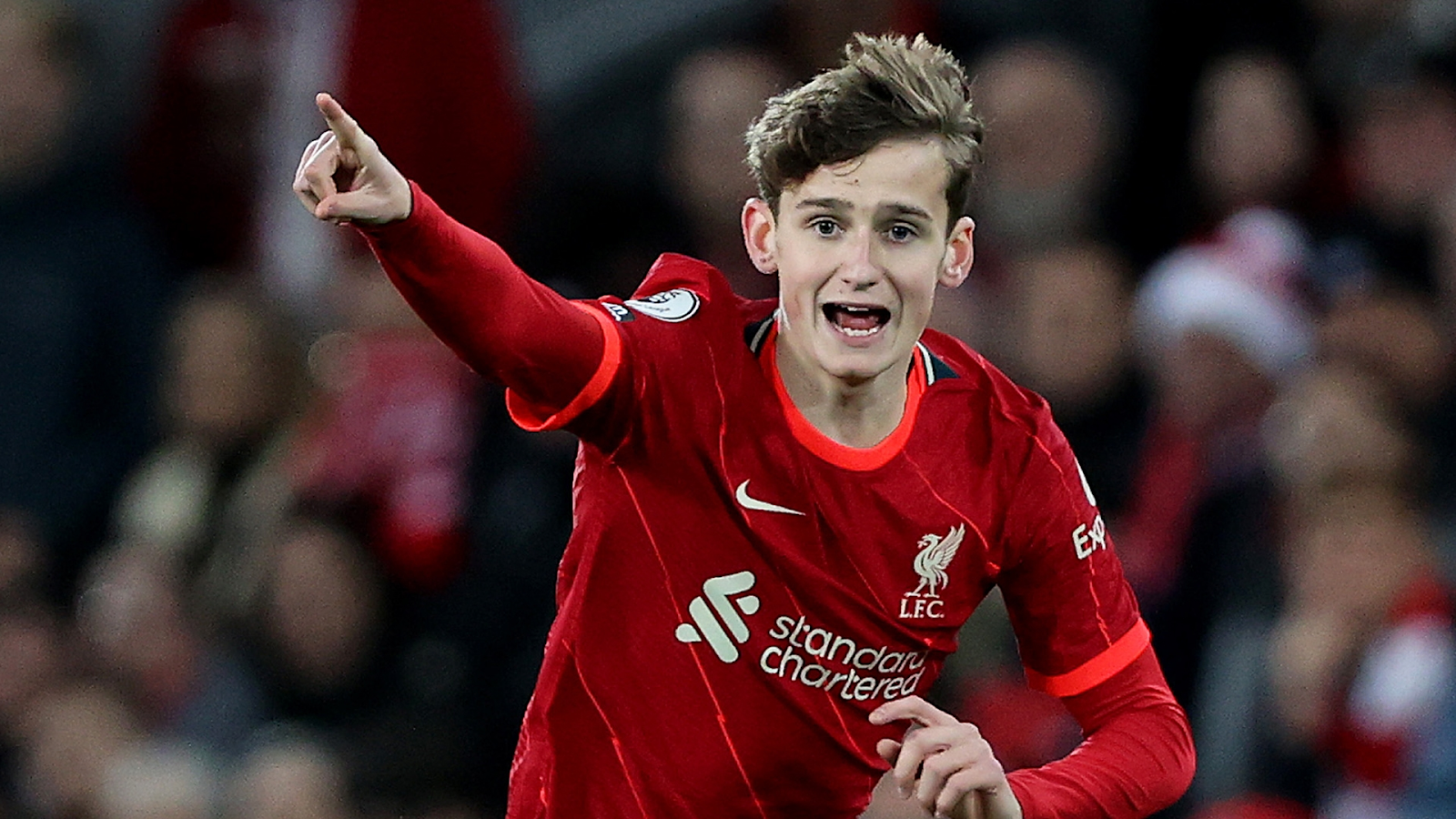 Klopp will have to field a weakened team for this match, as many of Liverpool’s players are nursing injuries. Goalkeepers Alisson Becker and Caoimhim Kelleher, defenders Kostas Tsimikas and Calvin Ramsay, midfielder Alex Oxlade-Chamberlain and attacker Diogo Jota will all miss this match.

In such a situation, the German tactician might have to rely on many of his youngsters. The likes of Sepp Van den Berg, Curtis Jones, Fabio Carvalho, Harvey Elliot and Tyler Morton are all expected to feature.

As for Stephan, he will have the luxury of picking his team from a fully fit squad. The focal point of attraction from the Strasbourg side will undoubtedly be Ludovic Ajorque. The French striker scored 12 goals in last season’s Ligue 1 and has attracted plenty of potential buyers.

Ajorque is likely to form a strike partnership with Habib Diallo – another player who had a good last season, scoring 11 goals in the league. New signing Colin Dagba, who has arrived on loan from Paris Saint-Germain, is also expected to feature.

Strasbourg might have performed well in some of their pre-season friendlies, and Liverpool might miss many key players in their match, but the scales are still tipped massively in favour of the Reds. Hence, we have predicted Klopp’s team to conclude their 2022/23 pre-season journey on a positive note.