ATK Mohun Bagan and Mumbai City played a thrilling 2-2 draw to bring Matchday 5 to a close. However, Matchday 6 promises to provide plenty more drama as defending champions Hyderabad will travel to JRD Tata Sports Complex, better known as the ‘furnace’ to take on Jamshedpur.

Aidy Boothroyd’s side was beaten comprehensively by Goa 3-0 in their previous encounter but they will be hoping to bounce back to winning ways with the home support cheering them on. Meanwhile, table toppers Hyderabad churned out a 1-0 win at home against Odisha in their last fixture.

Having won four of their five league games so far, the Nizams look like the team beat once again this season. Manolo Marquez’s side has been made to work hard by opposition teams, but they are still unbeaten since the new season began, and they will be looking to keep that track record intact as they gear up to face off against the Red Miners who have failed to fill in the shoes of Greg Stewart.

Ever since the Scottish midfielder left Jamshedpur, they have looked toothless at times going forward. Much of the attacking burden is on Daniel Chima Chukwu but he will need the support of his teammates. Since the home side is currently placed ninth in the league standings, they will be desperate to move into the top half of the table.

Boothroyd’s men began their ISL campaign with a surprising 3-2 defeat at the hands of Odisha, wherein despite taking a 2-0 lead inside the first ten minutes, they were pegged back by three goals from the opposing team.

Next up they churned out a 1-1 draw with Mumbai City in the Mumbai Football Arena which was a commendable result, followed by a much-needed first win of the campaign against NorthEast United at home. In their previous defeat to Goa, Jamshedpur looked clueless although their manager would be looking to iron out those chinks in the armour. Given their mixed bag of results, the Men of Steel are currently languishing in ninth place, with just a solitary win.

By stark contrast, Hyderabad is flying high, winning four of their five league games, picking up from where they left off last season. Marquez’s men played out a thrilling 3-3 draw with the Islanders, but since then, they’ve embarked upon a four-match winning streak. 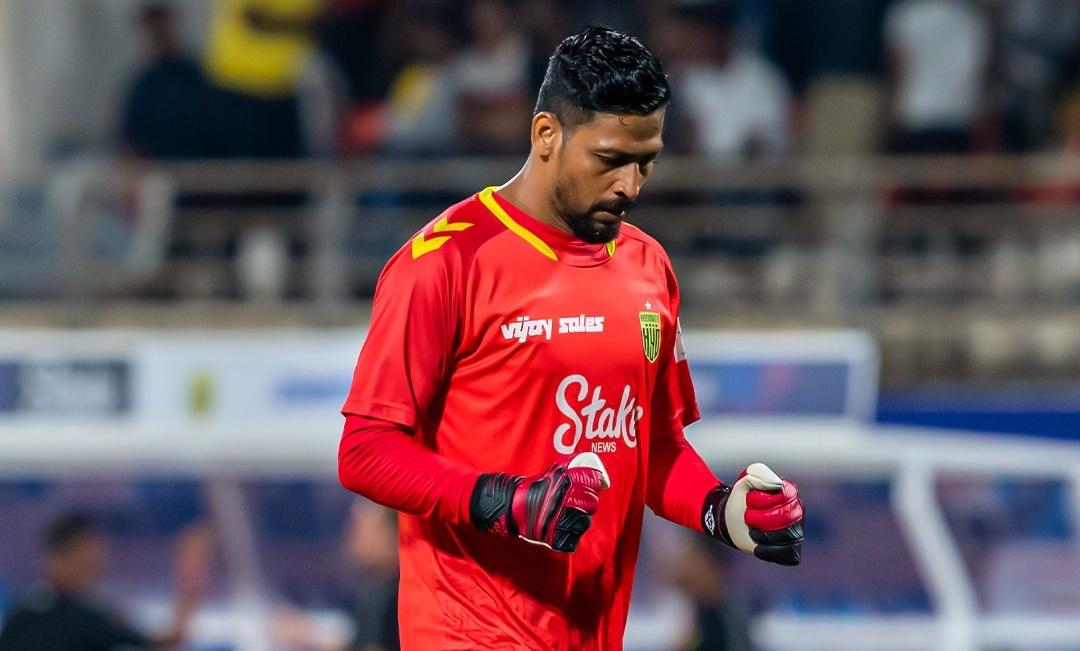 On the road, they beat the Highlanders comfortably by 3-0, and after that they played three games on home turf, beating all of Bengaluru, Goa and Odisha by a solitary goal. In the meantime, they have also kept four clean sheets. They will be on the road once again this week, so it remains to be seen whether the Nizams can add to their unbeaten record this season.

The head-to-head record between Hyderabad and Jamshedpur is surprisingly one-sided. These two sides have squared off six times in the history of ISL so far and the club backed by the TATA group have won twice, whereas the remaining four matches have ended as a draw.

The Nizams will be seeking to set that record straight. The last time these sides locked horns in March, Owen Coyle masterminded a 3-0 win with Peter Hartley, Chukwu, and an own goal from Chinglesana Singh handing the Men of Steel all three points.

Both coaches are likely to stick to their tried and tested starting XIs which they have opted for in the past games. Marquez is likely to continue with Laxmikant Kattimani in goal who has kept four clean sheets in as many games.

The duo of Nikhil Poojari and Ashish Mishra will flank the partnership of Odei Onaindia and Chinglensana Singh in defense. In the centre of the park, Joao Victor and Hitesh Sharma have forged a good partnership and they will be pulling the strings with the attacking trio of Mohammad Yasir, Bartholomew Ogbeche, and Halicharan Narzary will be tasked with providing service to Javier Siverio.

On the other hand, Boothroyd will go with his 4-4-2 featuring Rehenesh TP between the sticks. The back four has been consistent although Ricky Lallawmawma, Peter Hartley, Eli Sabia, and Laldinliana Renthlei will have to deal with the threat of Ogbeche.

Wellington Priori and Farukh Choudhary are likely to be in the engine room as Boris Thagjam and Ritwik Das would be expected to provide service to Harry Sawyer and Chukwu.

Given the contrasting fortunes of these two sides, Hyderabad will start this match as clear favorites and is likely to pick up a win on the road while Boothroyd still looks a bit out of sorts and has yet to get the best out of his players.