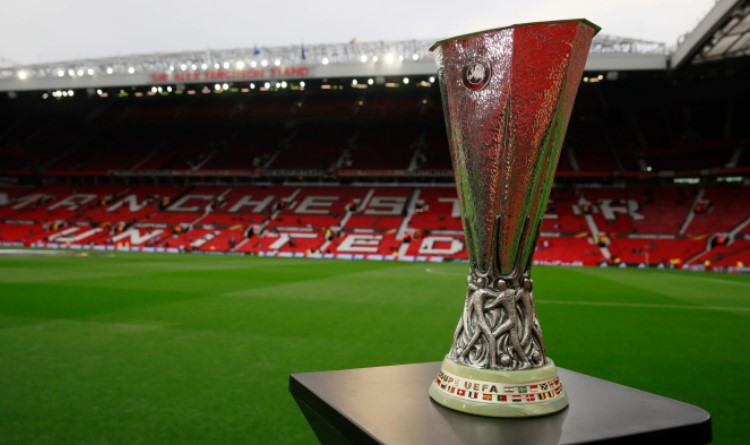 Thursday evening was a pleasant one for all fans of English football. Two teams literally secured their progression to the next stage, while the fate of the other two will be decided in the return leg.

It was definitely an easy game for the team from Manchester that dropped into this tournament after the group stage of the Champions League. The final score is 0-4.

You can read all the match details here 👉: Manchester United secured a ticket to the next round as they easily thrashed Real Sociedad on the road.

“We didn’t get anything back from last season’s Europa League run, that’s for sure. We can talk about being in the semi-final and, in the end, we got nothing out of that so maybe sometimes you could look at it not being worth it. But I think the experience from last season has helped this team, these boys, and we have got to learn from experiences on the job. That’s the only way of learning from your mistakes to correct them. I’ve got to say the semi-final defeat last season is still in the back of our heads. Of course, it hurts. We played a very good Sevilla team and felt we should have gone all the way.”

You can read all the match details here 👉: Spurs ensured a comfortable game in the first half by scoring three goals, Wolfsberger have big problems in defense.

The team made a huge difference in the first half, and the second half was relatively quiet, but Michael Liendl’s penalty (55′) gave Wolfsberger hope and Christopher Wernitznig hit the bar – before Carlos Vinicius probably killed the tie (88′). The final score is 1-4.

The second leg is next Thursday at the Tottenham Hotspur Stadium.

The other team from London cannot really boast any particular success, Arsenal going back home with just a draw after their match against Benfica.

Pizzi scored an opener in the 55th minute with a penalty kick after Smit Rowe played with his hand in the box. Bukayo Saka scored for the Londoners just two minutes later.

That game took place in Rome. The return leg on 25 February will be played on neutral ground as well. This is connected with quarantine restrictions.

Arsenal manager Mikel Arteta gave his assessment after the match:

“We were very dominant and created some big chances. We have to be more ruthless. It was disappointing the way we conceded the goal. We gave them the ball then it was 1-1 and all to play for.

“We conceded a corner then from the corner we did not react quick enough and conceded the penalty. Looking at it it’s difficult to judge. We had a great reaction and scored a great goal. We tried to maintain the level. Both teams dropped in the last 20 minutes. But overall we should leave the ground with more.”

The team captain admitted that he did not take advantage of several good chances:

Leicester had the most unproductive match among English teams. They came away with a goalless draw in their Europa League last-32 tie against Slavia Prague.

Brendan Rodgers’ side, who currently sit third in the Premier League, failed to create many clear-cut chances on a frustrating evening in Prague.

Leicester’s boss spoke after the game:

“I was really pleased from a defensive perspective. We kept them reasonably quiet. They had one opportunity at the back post in the first half but our goalkeeper and back four were strong. The pitch was heavy and it was a little bit of man-marking. I was delighted with the spirit and we were solid away from home. Now we have had a feel for them we can go away and look at where we can get through to the next round.”

The return leg will be played at King Power Stadium on Thursday, 25 February.