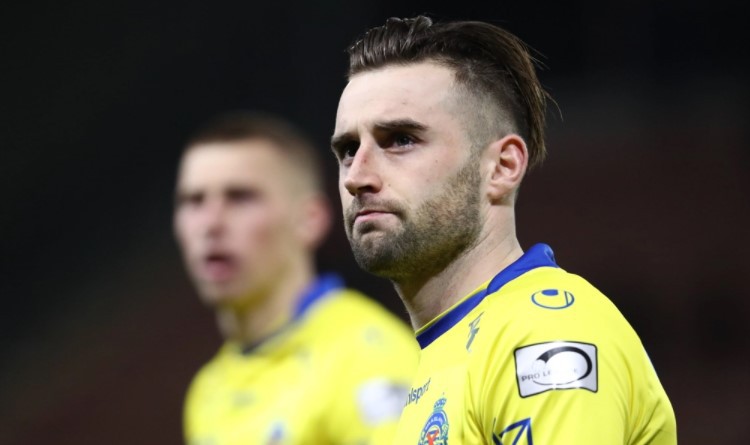 Belgian Westerlo striker Tuur Dierckx is sentenced to a real imprisonment term for a party he threw in the middle of a pandemic. In December 2020, he invited 14 people to the party, four of them were also professional football players.

The fun was interrupted by police officers, who faced resistance as they tried to stop the party. According to one major newspaper, the prosecution demanded for the ex-Brugge player three months in prison and a fine of 4,000 euros, but in the end, the player only got one month in jail and a fine of 400 euros. The other participants of the party will be fined 400-600 euros by the court.

His lawyer Carl De Munck is quoted as saying:

“This is a severe sentence, but it is in line with verdicts in similar cases.”

“We have heard the news. Without wanting to minimize the facts, we think it’s a severe punishment. But apparently, it is in line with similar files and then it is only logical. We will now not sanction him anymore. We have already taken a tough line and sanctioned him financially, this new punishment is non-public. But we’re going to check out this with Tuur himself and, if obligatory, we are going to additional talk about it.”