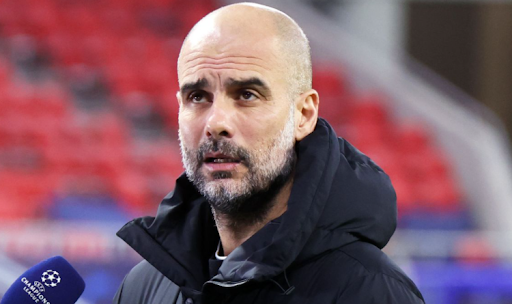 Manchester City head coach Pep Guardiola claimed that the latest results of Real Madrid and Barcelona in the Champions League did not surprise him.

The two major Spanish clubs had unexpected match outcomes this week: Real Madrid lost at home to Sheriff (1-2) in the final minutes while Barcelona was dramatically thrashed 0-3 by Benfica.

Don`t miss out 💥: Ronald Koeman is on the verge of getting sacked after a 0-3 defeat in the Champions League

Perhaps the best coach in the world right now, Pep Guardiola, believes that every win in such tournaments is a great achievement: