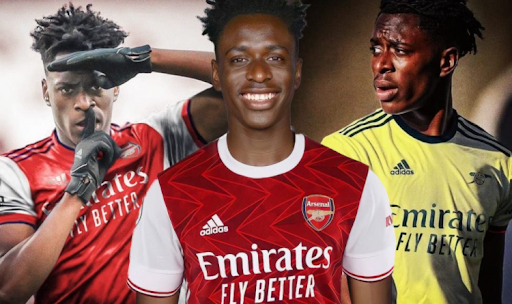 Albert Lokonga was born in Belgium. He joined the Anderlecht system in 2014 and was already given a chance in the main team during the 2017/2018 season

The English club have announced the transfer of the 21-year-old midfielder from Belgium’s Anderlecht.

Over the last two seasons he has played 50 games in the Jupiler Pro League, becoming the weapon of choice for Anderlecht manager Vincent Kompany. At the same time, the player has suffered two injuries, one of which was a cruciate ligament rupture. However, the player managed to recover exceptionally well and was a regular in the Anderlecht starting line-up, playing 90 minutes each game.

“Albert is a very intelligent player who has shown great maturity in his performances during his development. He has been coached well by Vincent Kompany and his team at Anderlecht. I know Vincent very well and he talks so highly about Albert and the positive impact he had to Anderlecht in recent seasons. We’re confident Albert’s ready for the next stage in his development and we’re looking forward to welcoming a new member to our squad with his quality and presence.”