All you need to know- Dates, Venues, and Format Explainer

It’s time for Indian fans to recall the slogan “Let’s Football” as the country’s biggest footballing platform is set to return with its 9th edition. The 2022-23 season of the Indian Super League will be coming up with the 27th season of Indian football’s top-flight league.

A brand new season will unearth an action-packed experience for the fans who were waiting for this ever since the grand finale of the eighth edition.

This will be the first edition where the Indian Super League will take place as the only top-division football league in the country. The tournament has been organised by the All India Football Federation (AIFF) in a commercial association with Football Sports Development Limited (FSDL) every year since 2014.

It was initially founded as a two-month tournament to glamourise Indian football but the grand reception from the audience forced AIFF to turn it into an assembled league.

The first three editions of the tournament were held in a two-month window consisting of only 61 matches per season. Then the expansion was staged in the following year to transform the tournament into a league as the two new clubs Bengaluru and Jamshedpur joined the roster. The league got the top-flight status in the 2019-20 season and the earlier top-tier competition I-League was rebranded as the second-division platform.

The previous season of the Indian Super League witnessed two new clubs lifting the prestigious trophies of the Premier and Championship. First, Jamshedpur topped the league standings by scoring the record highest points tally to claim the club history’s first-ever silverware. And then the Nizams of Hyderabad defeated ATK Mohun Bagan and Kerala Blasters in the playoff stages to become the champions of Hero ISL 2021-22 season.

The Indian Super League saga will have a kick-off on the 7th of October 2022 with the runners-up of the previous edition, Kerala Blasters and the rebranded East Bengal taking on each other on an opening day.

The game between the two Indian football giants will kick-start the first matchday action on Friday. The last league fixture will be a replay of the 2021-22 Grand Finale where the defending champions Hyderabad will be up against the familiar foes from Kerala.

The league stage will consist of 110 matches from 22 matchdays which will be played across a 142 days time period. The dates for the playoffs are yet to be officially announced by the AIFF but it is being speculated that the Grand Finale will be staged in the first week of March 2023.

October is going to be the kick-off month of ISL for the first time since 2019 as the last editions were kick-started a month late compared to the starting dates of the current one.

For the first time since the 2019-20 edition, the Indian Super League is reverting back to its classic home and away format of the league stage. The COVID circumstances forced the league authorities to organise the grand league in just three venues within the same state to prevent outbreak casualties. Hence the entire 2020-21 and 2021-22 ISL seasons were held in the Goa state across three venues.

Vasco da Gama’s Tilak Maidan and GMC Athletic Stadium of Bambolim will no longer be hosting the ISL fixtures. Meanwhile, Fatorda’s Pandit Jawaharlal Nehru Stadium will continue hosting ISL games as a solitary home venue for the Goa side while the other two stadiums are named as backup venues for the home team. 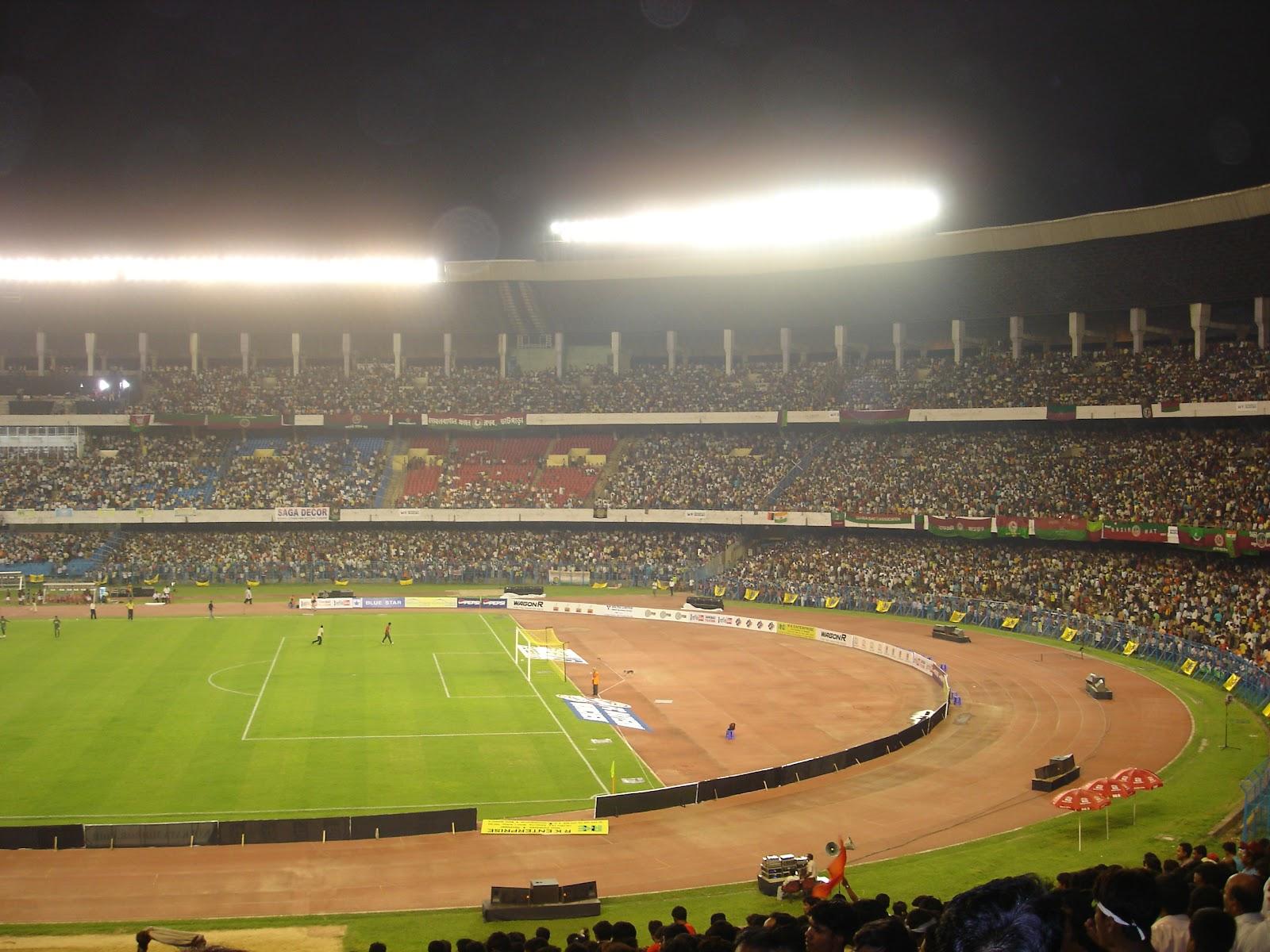 The historic Salt Lake Stadium of Kolkata will be the shared home venue of the arch-rivals ATK Mohun Bagan and East Bengal Club.

ISL has taken inspiration from the format of the Australian competition A-League to decide the premiership and championship winners. The league stage action will begin on the 7th of September and end on the 25th of February 2023 when the last fixture of the Gameweek 22 will be completed. Each participating club will be playing every other competitor twice in the league round comprising 10 home and 10 away fixtures. 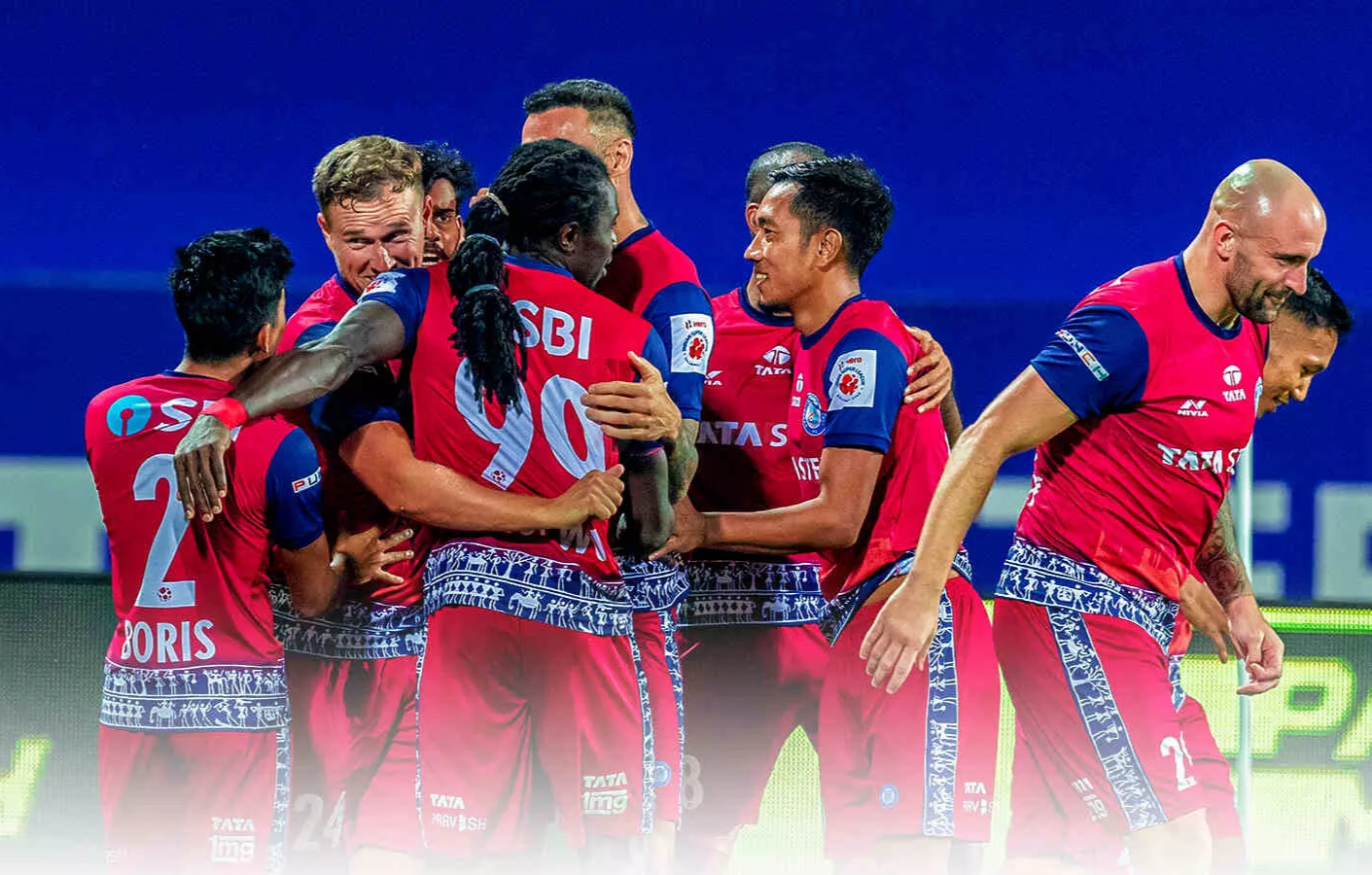 Jamshedpur is the reigning holder of Premiere and will be participating in the current edition of Asia’s most prestigious club competition.

The seminal round will be played between the Top 4 qualified teams across home and away fixtures. However, the Grand Finale will be only a one-off game between the winners of the penultimate round.

The tournament which started with an eight-team roster has now been expanded to an eleven-team saga. The likes of ATK Mohun Bagan, East Bengal, Kerala Blasters, and NorthEast United are the most popular participants owing to their huge fan following across the country. Meanwhile, the recent brilliance of clubs Mumbai City, Jamshedpur, and Hyderabad makes them a star attraction.

The 2022-23 season of the ISL guarantees at least two chapters of Asia’s biggest rivalry between ATK Mohun Bagan and East Bengal. For the first time in the history of the Indian Super League, the Boro game will be played between the home crowd of both combatants at the Salt Lake Stadium.

Another famous attraction of the league is a geographical rivalry between Kerala Blasters, Chennaiyin, and Bengaluru where these three neighbourhood clubs battle each other to claim southern supremacy.

The ISL player roster consists of all elite Indian players whether it’s a young talent or an already acclaimed veteran name. Each one of the Indian National Team members will be plying their trade under the guidance of high-profile foreign coaches. The foreigners like Roy Krishna, Greg Stewart, Jorge Pereyra Diaz, and Bartholomew Ogbeche have now become household names in Indian football.