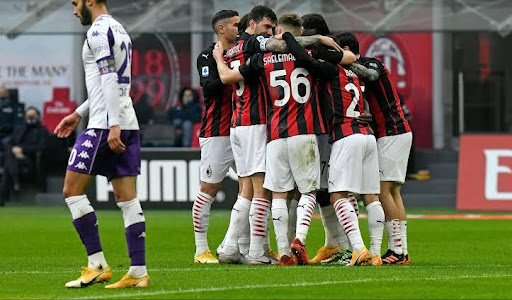 AC Milan gets an upper hand in the Scudetto race!

AC Milan‘s pole position in the 2021-22 Serie A title race has been revived as the challenger Inter Milan has dropped the points in their previous fixture and the ball is now in the court of the Rossoneri to take it all. They will be hosting the purple assassins Fiorentina at the Mecca of Italian football, San Siro on Sunday to go back on the Scudetto hunt.

It seems like the fortunes are favouring the men in red and blacks as all the other title contenders are losing their claims one by one. Coincidentally Inter Milan and Napoli, both challengers ended up as a losing side on the 34th matchday as the Devils are now inching closer to their ultimate goal of achieving the domestic league glory after an 11-year drought.

Fiorentina fans, players and board authorities are desperate about the club’s current state of not being able to barge into the Top 6 from the past five seasons. They received a golden opportunity to be three points clear of the sixth-placed Lazio side but the Florence-based club just couldn’t utilise it. The race between Fiorentina, Lazio and Atalanta is also firing up as the qualifier spot for the UEFA Conference League is on the line. 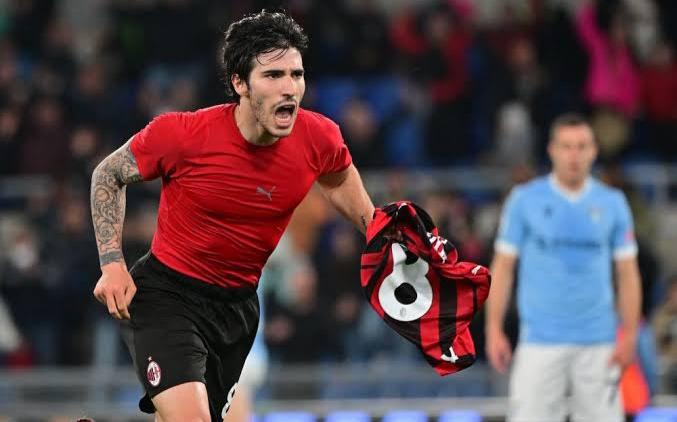 Courtesy of Sandro Tonali’s injury-time winner, the Milan edge passed the capital-based Lazio side to keep the Scudetto throne safe from other Italian invaders. They orchestrated a marvellous second-half comeback after going down to 0-1 in just the fourth minute of the game. Apart from that, Oliver Giroud’s 50th-minute strike and Zlatan Ibrahimovic’s assist to the winning goal were also highlights of the triumph.

On the other hand, Fiorentina went through one of the most disastrous fixtures of their campaign by losing on a 0-4 disappointment in front of home fans. The mid-table battlers Udinese invaded the Stadio Artemio Franchi and crushed Vincenzo Italiano’s violets on their own turf. The defeat is so huge that it holds the power to make or break Fiorentina’s rest of the Serie A campaign.

If we look into the head-to-head outcomes of the last 30 meetings between these two Italian combatants, Milan has a slightly better record with 14 victories. While the Viola side is also not much behind the counterparts by ceasing 11 wins in the previous 30 encounters.

When the first time these two Italian giants took the same field in the 2021-22 season, Fiorentina claimed the three valuable match-points in a 7-goal thriller at home. The Serbian striker Dusan Vlahovic who is now part of Juventus starred in a 4-3 triumph for Fiorentina by bagging a second-half brace. Along with the former Viola youngster, the veteran opposition striker Ibrahimovic also got himself on the scoresheet twice that night. 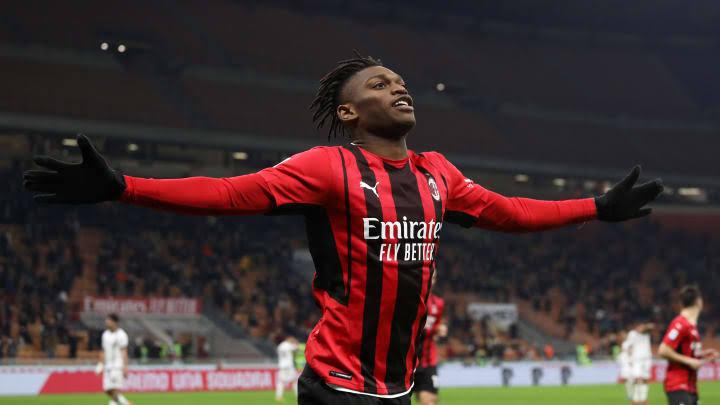 The rise of Rafael Leão has been the highlight of the season for Rossoneri!

The striking duo of Zlatan Ibrahimovic and Ante Rebic was doubtful for the previous fixture but still went on to make an impactful substitute appearance and will be gearing up for another one if Stefano Pioli doesn’t consider any changes in the forward line. Even after receiving so many chances, Brahim Diaz has failed to utilise the opportunities as the club authorities are also considering parting ways with the youngster after the completion of the loan period despite the earlier talks of a permanent move.

Vincenzo Italiano has all his options available for the upcoming clash except Gaetano Castrovilli who will take at least ten months to be back on the field following knee surgery. Riccardo Sottil had an eventful game against Udinese but the Italian winger may still have to make way for Jonathan Ikone who is likely to be preferred for the big encounter.

After an astonishing away triumph over Napoli, Fiorentina has struggled to maintain their top form and also lost the last three games across all competitions to worsen their odds to win this one. While AC Milan players can see themselves lifting the Scudetto silverware if they sustain their winning run for just four fixtures more. 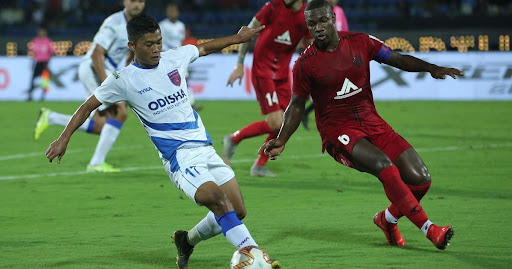 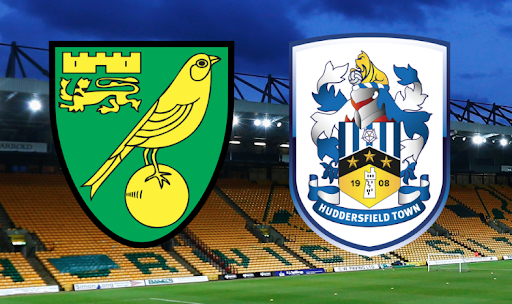