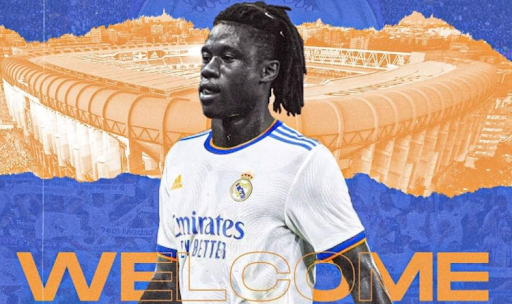 French Rennes midfielder Eduardo Camavinga has moved to Real Madrid. Manchester United, Chelsea and Paris Saint-Germain all were interested in the player.

His first chance to play will be on September, 12 when the club returns from the international break to face Celta Vigo at the Bernabeu.

The 18-year-old talent became the first player to be signed by Real Madrid in a year and a half. Back then, Madrid signed midfielder Reinier from Flamengo for €30m in January of 2020. The Brazilian now plays for Borussia Dortmund on a loan spell.

Be sure to read the story👉: French championship isn’t the best in the world, but it’s my responsibility, as a flagship player, to help the league grow ー Mbappé