Top 5 most anticipated Esports events of 2022 

Esports wasn’t originally recognized as a professional setup across the globe but it has finally been accepted and gamers have started considering it as a professional career. Now, more and more people are interested in eSports.

Esports has grown enormously in terms of popularity over the last decade. This growth can be attributed to a various of factors including highly skilled, talented and charismatic esports athletes, legacy teams, and some nerve-wracking matches between teams.

While there were only a handful of esports events due to COVID restrictions in the past couple of years, 2022 has a lot to offer to all the gamers. There are some really interesting esports events lined up later in this calendar year. Be sure to not miss them. So, read below and mark your calendars for the top esports events in 2022.

CSGO Blast Premier was first introduced in 2020 and has gained quite a lot of recognition all across the world. Previously known as the Blast Pro Series, CS:GO, Blast Premier is one of the most exciting gaming events in the world.

The Spring season started in January and ended in June. The Fall season will commence in August and the final will take place in November. The World Final to be held in December is an unmissable event as per many pundits.

The Apex Legends Global Series was introduced back in 2020, soon after the game was released. This series allows both amateurs and professionals from all around the world to battle against one another.

The series has already started in September 2021, with the finals expected to be held from July 7th to July 10th. The Championship will be split into three stages – Group Stage, Bracket Stage, and Finals.

The 2021-22 global series is in its second season with an estimated prize pool of $5,000,000. As the tournament gives equal opportunities to both top teams and new teams, every player looks forward to it. 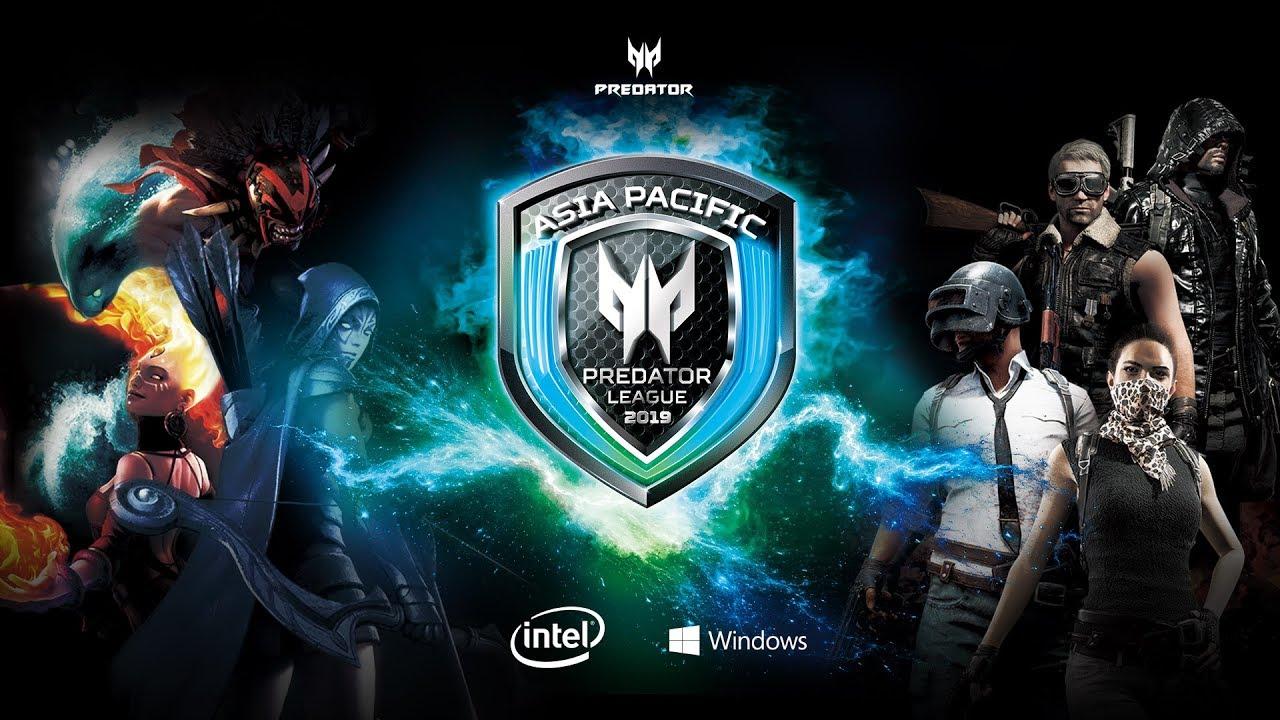 ‘Become One’ is the theme for Predator League 2022

The fourth iteration of the Asia Pacific (APAC) Predator League is all set to take place in the beautiful nation of Japan. Qualified teams from across 15 countries and territories will participate in this grand finale spectacular.  The event will be held from November 11th to November 13th.

‘Become One’ is the theme for Predator League 2022, emphasizing the need to reconnect with fellow gamers and demonstrating Acer’s commitment to the gaming community. This year, the competition has been divided into two tournaments – Dota 2 and PUBG: BATTLEGROUNDS, with a total prize pool for the two tournaments being $400,000 USD.

Dota has changed over the last couple of years. The introduction of the Dota 2 Pro Circuit in 2017 received mixed reactions from the community. It is primarily a point-based qualification format where teams will compete against their regional competitors to earn a spot in Dota’s biggest tournament, The International. This year’s edition is set to take place in Singpore, the Last Chance Qualifiers for The International will run from October 8-12, followed by the Group Stage on October 15-18.

The Group Stage will feature 20 teams battling to make it to the Main Event. The qualifying teams will then battle through the Playoffs at SunTec Singapore in October 20-23, where the playing field will narrow even further. The survivors will advance to the Finals at Singapore Indoor Stadium which take place on October 29-30 — where the Aegis of Champions will hang in the balance. 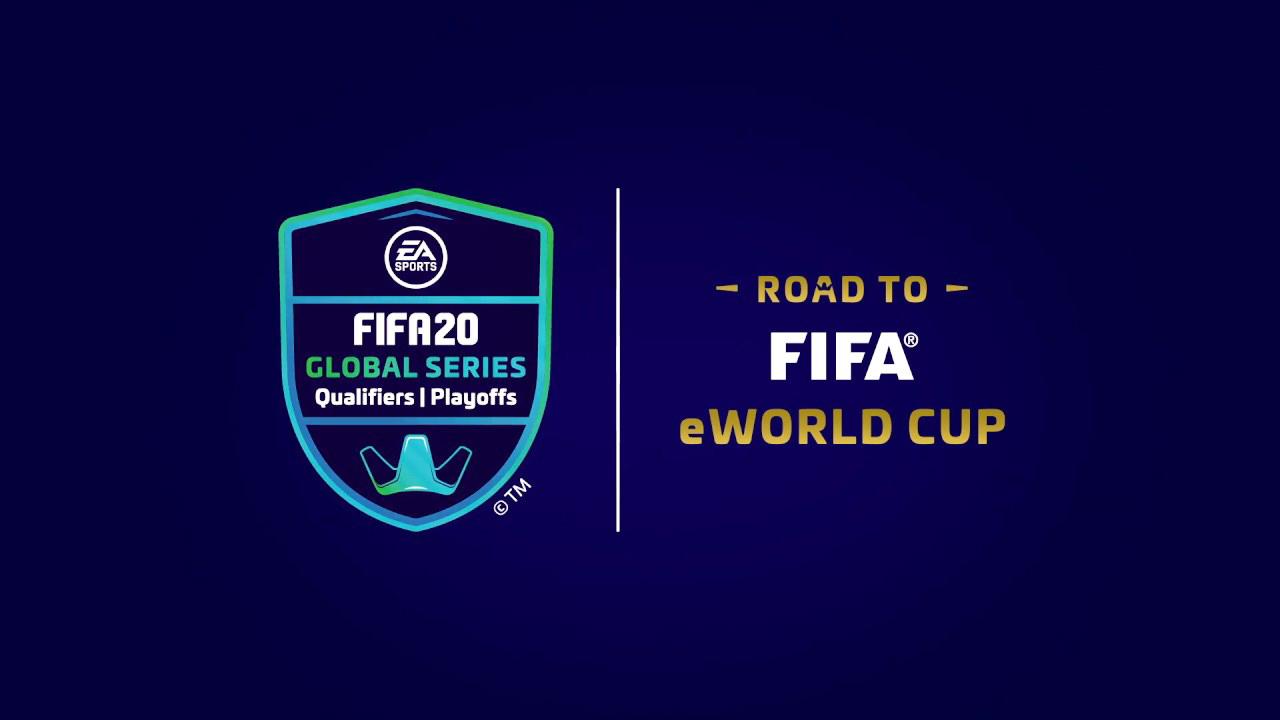 Organized by FIFA and EA Sports

As we all look forward to the FIFA World Cup in Qatar at the end of the year, there’s another world cup gracing us in 2022, the 2022 FIFAe World Cup.

It’s an online tournament organized by Electronic Arts (EA) and FIFA that will be hosted across different parts of the world. The final is supposed to be held in Copenhagen, Denmark, and the final date has yet to be confirmed. Representatives from different clubs will compete against each other.

The first stage of the event is the league model online qualification, after which the best organizations and clubs will fight for the FIFAe World Cup title. The Group Stage will be held from July 20th to 21st, 2022, and the Knockout Stage will be held on July 22nd and 23rd, 2022. 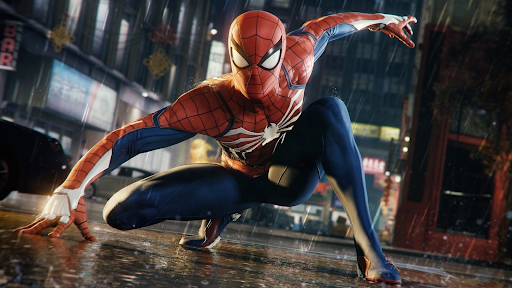 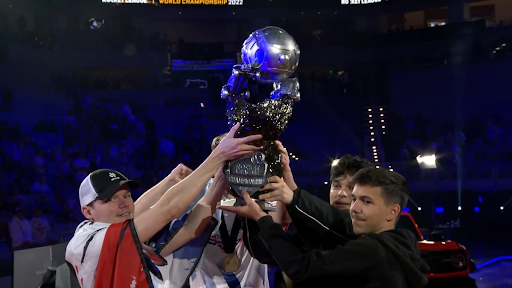 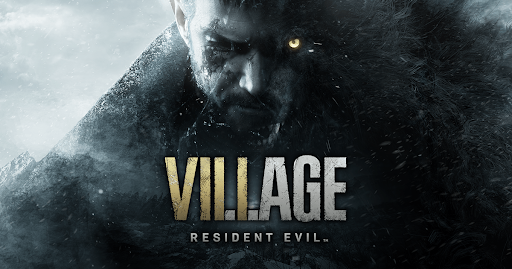