The Dutch eDivisie Names KPN as Its New Naming Partner

The official Dutch FIFA 21 league, eDivisie, which is also the virtual version of the Eredivisie, has today declared a brand new partnership deal with KPN, the telecom giants of the Netherlands. The deal will see them intertwined for the next two and a half years.

KPN, one of the biggest telecommunication brands in the world, will now be the official naming partner for the 2021 edition of the eDivisie. The upcoming season is set to commence on March 30, only four days from now.

KPN’s Director of Sponsoring, Mark Versteegen, stated after the announcement:

“Within the last months, KPN became an official partner of the eDivisie, organized by the Eredivisie CV and DreamHack Sports Games, and also signed as the launching partner of E_Oranje, the esports initiative of the Dutch national football association (KNVB). With these two partnerships, we broaden our existing activities in Dutch football, and at the same time reach a huge part of the Dutch gamers. Now that the eDivisie becomes the ‘KPN eDivisie’ we are even more prominently present in the fast-growing gaming domain. esports is one of the fastest-growing sports communities in the world.”

The next season of the eDivisie will now be titled “KPN eDivisie Cup”. The league will be organized by the Eredivisie CV, an established football league operating company in the Netherlands, along with the eSports entertainment organization, DreamHack Sports Games. The much-awaited online league will feature the whole bunch of 18 Eredivisie football clubs, who will battle it out against each other for the ultimate prize. 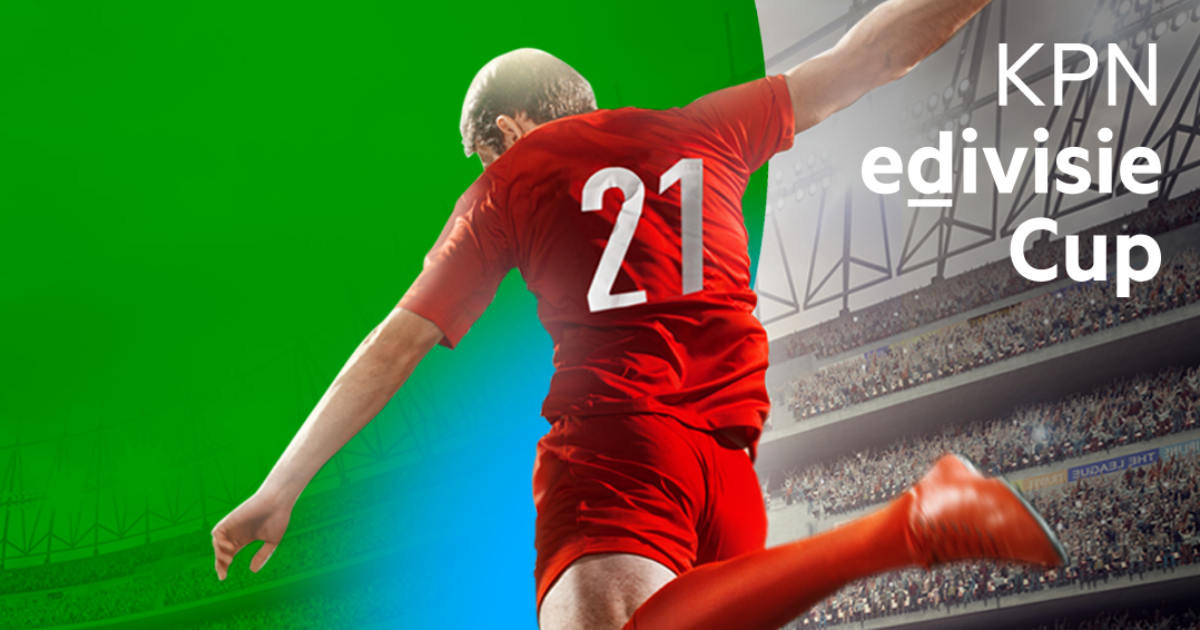 KPN actually started the process of this deal earlier in 2020. They originally joined forces with the virtual version of the Eredivisie last November. That deal only lasted till the end of the last season. It was a joint deal that KPN sealed alongside FBTO, the Dutch Insurance company, and H&M Netherlands.

“This is a huge step for esports in the Netherlands and we are proud that one of the largest companies in the Netherlands has put its trust in its in the eDivisie speaks out even more. This is how we build our trustworthy and professional image and reach and entertain even more young football and EA SPORTS FIFA fans. With a partnership of two-and-a-half years, we can structurally and stably expand the eDivision together with KPN, DreamHack Sports Games, and our other partners.”

After the announcement of this extraordinary collaboration with KPN, the Dutch eDivisie is nicely positioned to prosper as a virtual FIFA league. The possibilities for this league seem to be endless, to say the least.