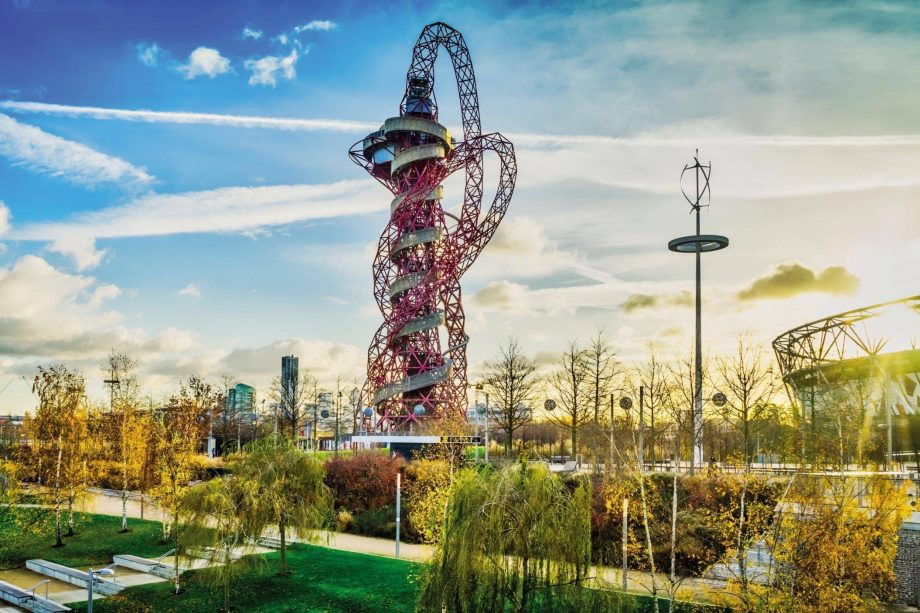 Esports is spreading throughout the veins of the UK and Europe. It is considered to be the region where the eSports culture is at its rawest and at the peak of its popularity. There are several high-quality eSports facilities in the UK, in general. One of them is the Queen Elizabeth Olympic Park, which is located at the very heart of the England capital, London. But what if the already-fascinating eSports venue could be upgraded even further? Sounds exciting, doesn’t it?

That is exactly what’s going to happen, it seems, as a recent report issued by Delancey, the London-based real estate development and investment organization, has thoroughly silhouetted an enterprising and ambitious blueprint to build up a pioneering and world-class chain of eSports venues at the state-of-the-art complex of the Queen Elizabeth Olympic Park.

“Here East”, the Technology and Innovation company, also from London, has pledged itself in with the purpose of leading the eSports transformation in the UK. Their charge for the change in the country’s gaming echo-system had generated a revenue of a whopping £60m for the UK government, only in 2019. Here East has a major hand in propelling eSports to become an industry that is worth billions in the UK. The global worth of the eSports industry currently stands well above $180 billion.

Gavin Poole, the CEO of Here East, has talked briefly about the possibilities of the Queen Elizabeth Olympic Park. He stated in a press release:

“Queen Elizabeth Olympic Park already hosts some of the most high profile esports competitions, teams and businesses in the UK and Here East has become the fastest-growing community of esports innovation in the country.”

Another development company from London, the London Legacy Development Corporation (LLDC), along with Here East, have recognized quite a few USPs (Unique Selling Propositions), through the aforementioned report, that directly make the Queen Elizabeth Olympic Park an inevitable habitant of the booming eSports market in the UK. The USPs include:

Queen Elizabeth Olympic Park is no stranger to organizing huge gaming events. It has played host to several big-budget international eSports events already, especially at the Copper Box Arena. It is also home to the first-ever eSports undergraduate program in the UK, which it offers through the Staffordshire University, London. The park is also home to a host of gaming businesses and organizations, that includes the likes of Bidstack, BT Sport, and Sports Interactive, etc.

Gavin Poole also upheld the prospects of the park, by saying:

“This report outlines our vision to transform the Park into a world-class esports cluster that sends a clear message to the global esports community – London has the talent, venues, and expertise to become a global capital for esports.”

Here East, in association with LLDC, is reportedly already setting up a devoted team of experts to propel the campaign through digital and real-life marketing and communication initiatives. They will also look to establish a chain of new eSports collaborations and partnerships with various local and international organizations to foster more finance and talent for the campaign.