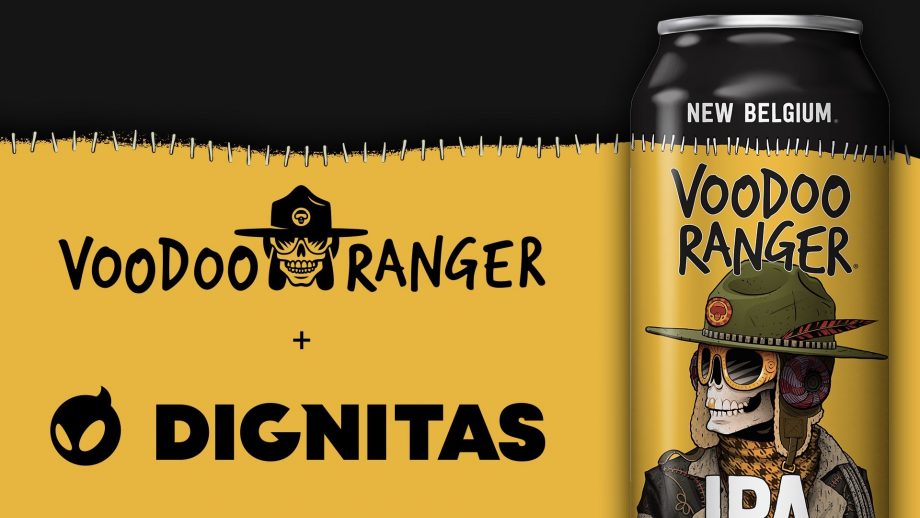 “Esports and beer” sounds like a match made in heaven! Popular European eSports side, Dignitas, has revealed a brand new lucrative partnership deal with Voodoo Ranger, the IPA branch of the New Belgium Brewing Company. The prominent beer company will be the official beer partner of the famed eSports org from now on.

With this partnership, Voodoo Ranger is entering the eSports world. This one-of-a-kind deal will see both the parties collaborate in different online and offline social campaigns to unify the diverse fans of Dignitas. Dignitas’ current players and several content creators will also join these events to spur more interest.

The partnership will also enable Dignitas and Voodoo Ranger to create more engaging content for their viewers and supporters. Beer can be a very good medium to engage the public. Dignitas’ Super Smash Bro player “HugS” had already joined forces with Voodoo Ranger as an ambassador before this deal was finalized.

HugS, the captain of the Dignitas Super Smash Bros roster, gets a gulp of Voodoo Ranger

The Community Manager of Voodoo Ranger, Patrick Morgan, stated in a press release:

“Our partnership with Dignitas is an amazing chance to support a team and community that loves beer and all things gaming and esports but includes the community support and initiatives that we as a brewery also hold extremely close to our hearts. Cheers!”

One of the upcoming events scheduled as part of the deal, the Voodoo Ranger Community Game Nights, will be broadcast live on the gaming platform, Twitch. In that event, we will be able to see the best players from Dignitas’ rosters battling it out with their content creators, as a fight for the bragging rights, and also for some beer, of course. Another of the collaborations will see Dignitas host some fan-engagement events called the “Happy Hours”. The fans will be able to interact with the different roster members of the organization.

Dignitas’ Vice President of Partnerships, John Spiher, told the media after the announcement:

“Aligning with a brand that values bringing people together as highly as we do makes Voodoo Ranger a natural fit. Community is the lifeblood of esports and gaming, and we’re proud to partner with a brand dedicated to uplifting and celebrating the lives and moments we all share together.”

In this day and age, where fan engagement is a huge part of the entertainment industry, it looks as though Dignitas has taken a great step by collaborating with a beer company like Voodoo Ranger. Future campaigns by these two promise to be very enthralling for the fans, for sure.