Top 5 batsmen with most runs in Asia Cup history  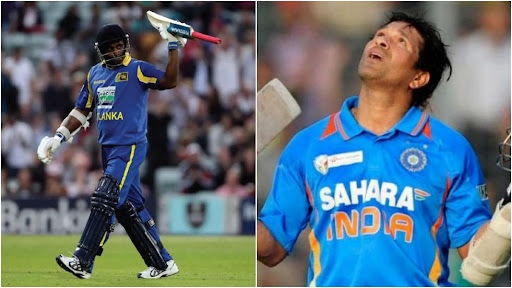 The excitement on social media is palpable as there are just days remaining before the Asia Cup 2022 begins, as Sri Lanka takes on Afghanistan on Saturday.  India begins their campaign a day later as they face off against arch-rivals Pakistan.

Asia Cup is being held after a gap of four years, and it was Rohit Sharma who led the Indian team to a stunning victory in the previous edition in 2019. The ‘Hitman’ has replaced Virat Kohli as full-time captain this time around, and he will be hoping to defend India’s title. Rohit

Shikhar Dhawan was the leading run-scorer in that edition with 342 runs under his belt including two centuries.

Over the years, many legends have built their legacy while playing in the Asia Cup, and since the tournament’s latest edition kicks off in a few days, here’s a list of the top five batsmen who have scored the most runs in Asia Cup history.

Rohit Sharma is the fifth-highest run-scorer in the history of the Asia Cup. The 35-year-old was named India’s stand-in captain in the absence of Virat Kohli last time around. He scored 317 runs in five games during India’s title charge, with one century and two fifties to finish as the tournament’s second-highest run-scorer.

Overall, the ‘Hitman’ has amassed 883 runs in 27 matches in the prestigious continental competition, with an average of 42.04 and a strike rate of 90.01. Rohit has so far scored just one century and seven fifties in Asia Cup, although he will be eager to add to that tally in this year’s edition. 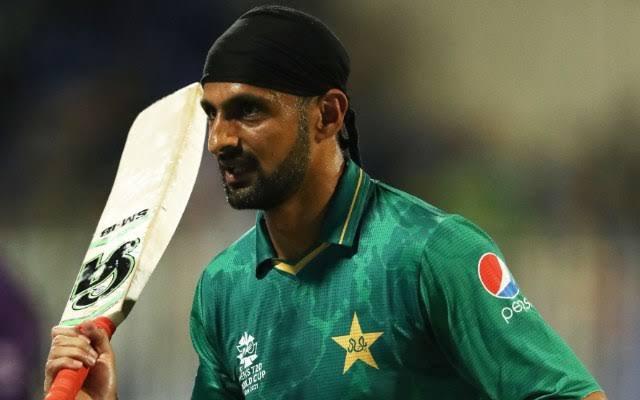 Ahead of Rohit stands former Pakistan skipper Shoaib Malik. He is the highest run-scorer in the history of the Asia Cup, among active players. Ahead of this year’s edition, there was a lot of buzz regarding Malik’s comeback to the Pakistani side, but that didn’t prove to be the case.

The 40-year-old continues to go strong even after all these years. He first played in the Asia Cup in 2000, and since then, the Sialkot-born all-rounder has scored 907 runs in 21 matches, including three tons and four half-centuries.

Those runs have come at an average of 64.78 and a strike rate of 93.02. It would have been nice had Shoiab Malik bowed out on a high, but now it remains to be seen how he plans to call time on his career.

The man, the myth, the legend, arguably the most talented batsman to have ever donned the famous blue shirt, Sachin Tendulkar’s name is synonymous with records, and thus it comes as no surprise that he’s the highest-scoring Indian player in the history of Asia Cup.

The Master Blaster had smashed 971 runs in 23 matches, since he first played in the tournament, back in 1990. Before his last appearance in the spectacle, Tendulkar had scored two centuries and seven fifties.

He got his hands on the coveted Asia Cup trophy in 1991 and 1995, while the legendary batsman didn’t feature in 2010 when India added another title. Asia Cup will always have a special place in the hearts of Sachin’s fans, as he notched his 100th century against Bangladesh in Mirpur in 2012. 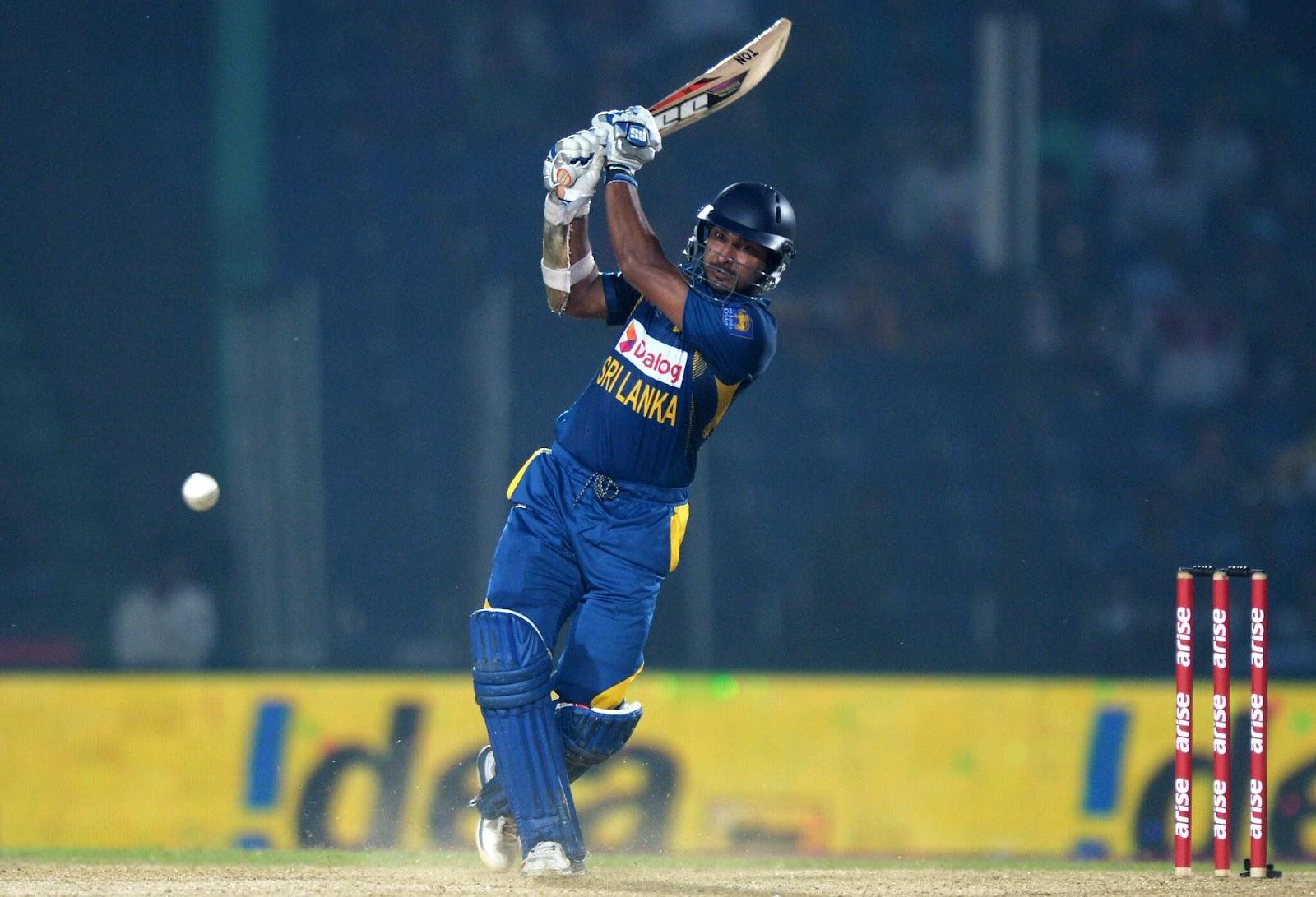 The southpaw had struck four centuries in total, as well as eight fifties. By the time Sangakkara drew curtains to his immensely successful career, he had won three Asia Cup titles, in 2004, 2008 and 2014.

During the 2008 edition, the legendary former Lankan skipper was at his prolific best as he scored 345 runs, leading his nation to the title, while in his final appearance in 2014, Sangakkara registered his second-best run-tally with 248 runs under his belt.

Arguably the most prolific Sri Lankan batsman of all time, Sanath Jayasuriya tasted immense success in his playing career, and he finished miles ahead of his competition in Asia Cup, as the tournament’s all-time leading run-scorer.

Jayasuriya racked up a tally of 1,220 runs in 25 matches in the tournament, with an impressive average of 53.04 and strike rate of 102.52. The legendary opener struck a staggering six centuries in Asia Cup history, alongside three fifties between 1990 and 2008.

The talismanic former Sri Lanka captain helped his nation win three Asia Cup trophies, 1997, 2004 and 2008. Jayasuriya bowed out at the top, he was simply unplayable in the 2008 edition, having registered a tally of 378 runs in five matches, finishing as the tournament’s top run-getter. He smashed two centuries and one fifty in 2008 itself. 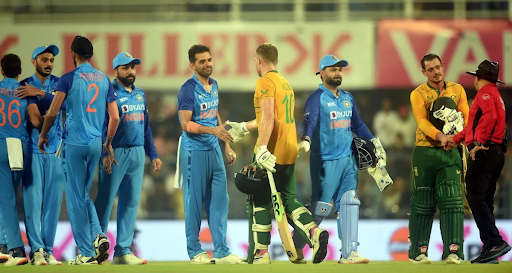