Shane Watson announces retirement from all forms of cricket 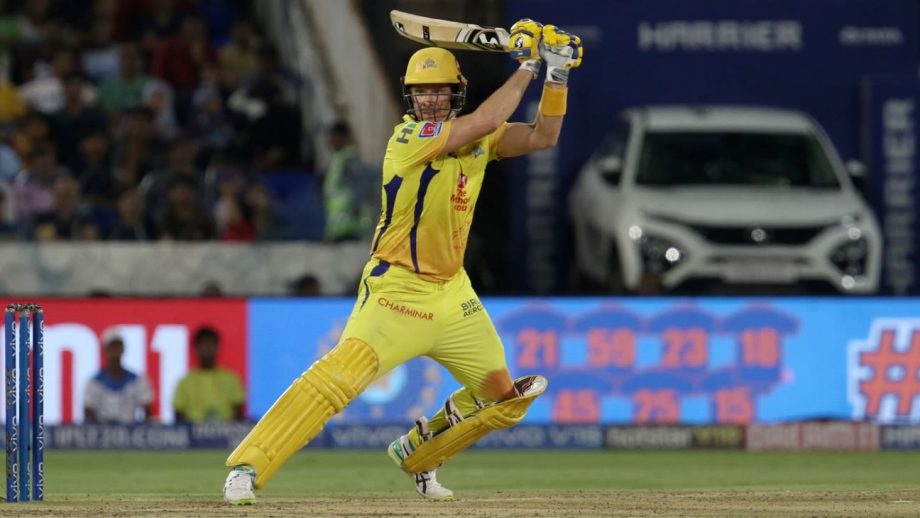 Former Australia vice-captain Shane Watson on Tuesday announced his retirement from all forms of cricket, having recently completed his stint with the three-time Indian Premier League (IPL) 2020 winners Chennai Super Kings in the 13th edition of the tournament.

According to Cricbuzz, the former star all-rounder and 2015 World Cup winner Watson announced his decision to retire from all forms to his teammates in the Chennai Super Kings team, after they played their final league round match in IPL 2020 against Kings XI Punjab.

This is the first time in 11 years they have competed in that Chennai Super Kings have not qualified for the IPL playoffs, and Watson has been an integral member of their dominating run in the world’s best T20 competition.

In the IPL, Watson played for three different teams starting with Rajasthan Royals (RR), then moving on to Royal Challengers Bangalore (RCB) and finally winding up at the Chennai Super Kings.

As a regular Australian cricketer featuring in the IPL, Watson played 145 matches for the three teams scoring 3,874 runs with four centuries as well. Watson also claimed 92 wickets in the IPL, which included a hat-trick.

Watson played 59 Tests, 190 One-Day Internationals (ODIs) and 58 T20 Internationals for Australia from 2005-2016. He remained as one of the best all-rounders of his generation.