Richard Hadlee explains the importance of India for test cricket 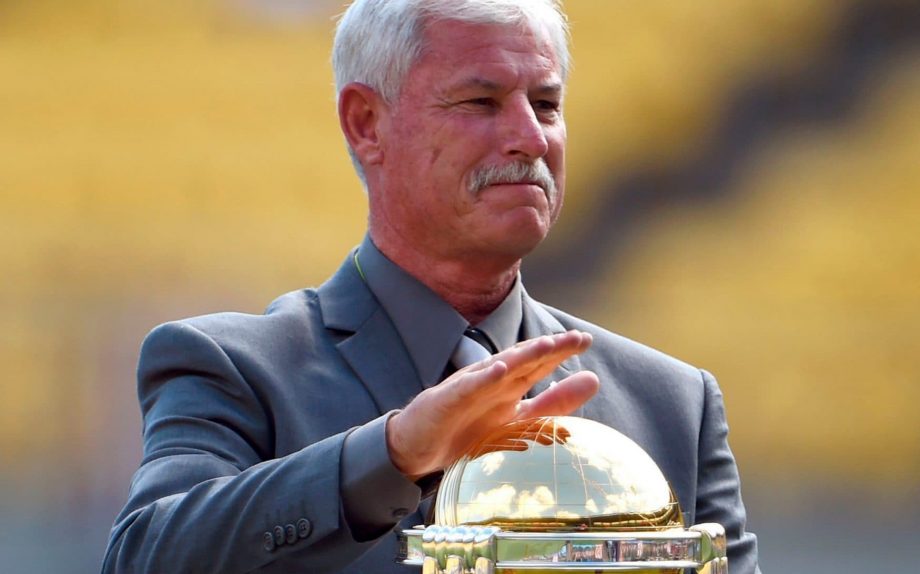 With the much-awaited ICC World Test Championship final round the corner, former New Zealand great Sir Richard Hadlee explained that cricket needs India. Hadlee said that India generates massive revenue for cricket and reckons the game would be different without India. Hadlee cited the example of the Australia tour when India after being shot out for 36 came back strong to win the series.

“There is no doubt India produces a lot of revenue to cricket. Without India, the face of world cricket would be different, therefore cricket needs India. But India has also made an outstanding contribution to Test cricket – like in all formats. Their Test performances in Australia were outstanding despite that 36 all out blip. They bounced back superbly and Test cricket came alive again. Their performances in Australia were a remarkable achievement especially with so many youngsters having to come in the team and perform,”

Hadlee told The Times of India.

Hadlee said adapting to conditions will be key and the fact the match is being played in England will provide help to swing bowlers and make batting a bit difficult if the bowlers find some help.

“It all comes down as to who is better prepared and who adapts better to English conditions the quickest. The weather may also play a part and if it is cold, that will favour New Zealand. The Dukes ball will suit both team’s fast bowlers, especially the genuine swing bowlers, and the Kiwis are well-served in that department with Southee, Boult and Jamieson. If the ball seams around off the pitch, batsmen in both teams will be challenged.”

Hailing Kohli as a ‘passionate’ and ‘competitive’ cricketer, Hadlee said the Indian captain is a delight to watch.

“I see Virat as being a very passionate and competitive cricketer with a strong desire for himself and the team to succeed. He is a proud man and a world-class player – a delight to watch. The pressure and expectation on him to ‘win’ is enormous. Millions idolise him, which puts extreme pressure on him,”

Kohli and Co would be leaving for the United Kingdom on June 2 for the WTC final which would be followed by a five-match Test series against England.