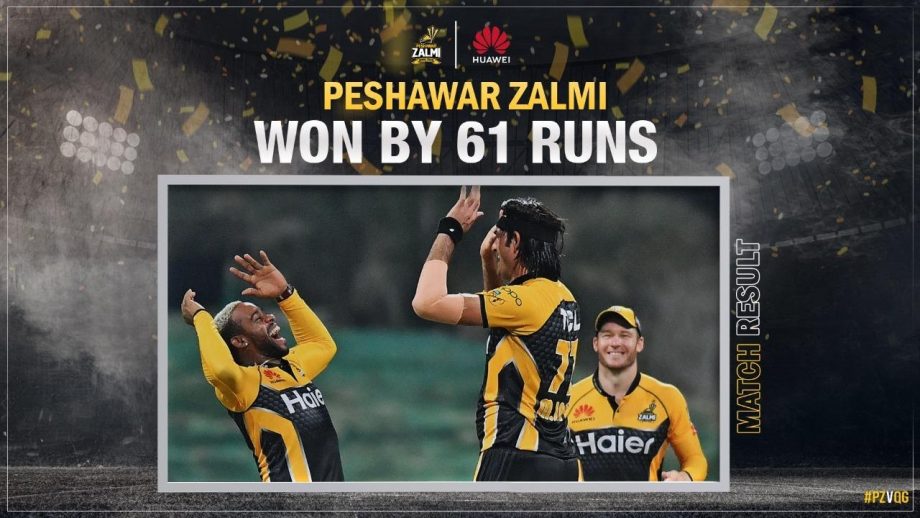 An embarrassing defeat in the previous match, Quetta Gladiators loses another match to Peshawar Zalmi by 61 runs at Sheikh Zayed Stadium on Saturday.

Quetta Gladiators goes deep down on the points table after another one-sided defeat and their hopes to stay in the tournament fades, Peshawar on the other hand, steals the victory quite easily to get the third spot on the points table.

Peshawar got an unwanted start after losing Haider Ali on the very first ball of the innings. Mohammad Nawaz then picked up the major wicket of Shoaib Malik to set the pace.

But then comes David Miller to join Kamran in a quick 125 runs stand for the third wicket. Miller threw every bowler out of the park as it was getting difficult for the bowlers to get a good grip of the dewed ball.

After playing a masterclass inning, both Akmal and Miller fell in the span of 13 balls. Mohammad Hasnain picked up Kamran in an lbw while Miller was bowled, Khurram Shahzad.

Rovman Powell took the innings from there to score 39 runs in the last three overs.

Meanwhile, Faf Du Plessis got himself a little injury after banging his head on Hasnain’s knee while fielding in the deep. It happened in the seventh over and the 36-year-old was replaced by Saim Ayub in the field.

Batting second, Quetta got the start they wanted after the opening pair, Saim Ayub, and Usman Khan scored a quick 62 runs for the first wicket.

Saim Ayub, Azam Khan, and Cameron Delport were the victims of the tall man. That 10th over from Irfan stole the game completely from Quetta.

Umaid Asif further broke the back of Quetta after picking up Jake Weatherald and Mohammad Nawaz in the same over. Quetta lost 6 quick wickets for just 23 runs after the opening stand.

Despite the skipper, Sarfaraz Ahmed struggling on 36 not-out, Quetta managed 136/9 at the end of 20 overs.

“The way boys started wasn’t good, but the experience came in from Kamran Akmal and hats-off to Miller. Irfan is showing the attitude, and he’s a great guy. We are looking at the playoffs by taking it one-by-one,”

“It was an enjoyable inning but started a bit rusty. The team needed us to build a partnership at that stage [10 for 2]. I knew I was two balls away from getting to a run-a-ball. I gave myself enough time there. And we wanted to get through the powerplay with little damage,” 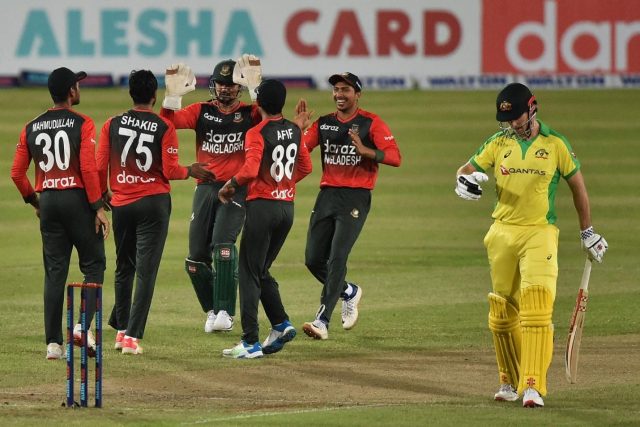 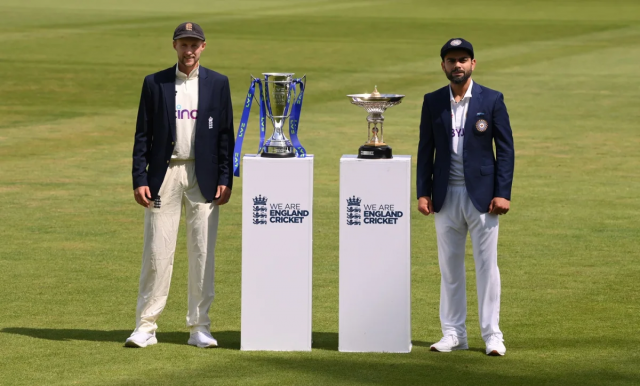 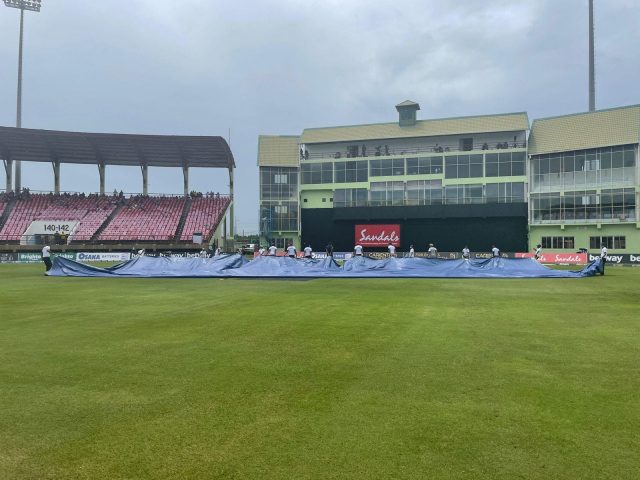 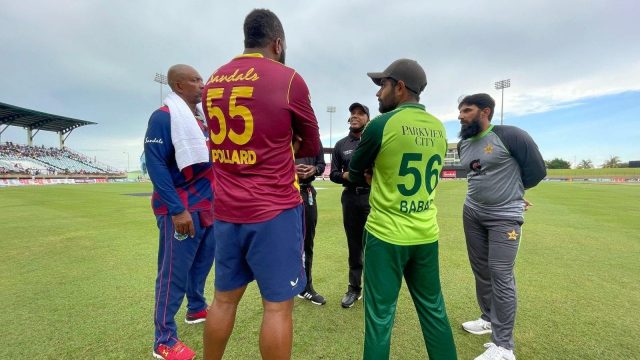