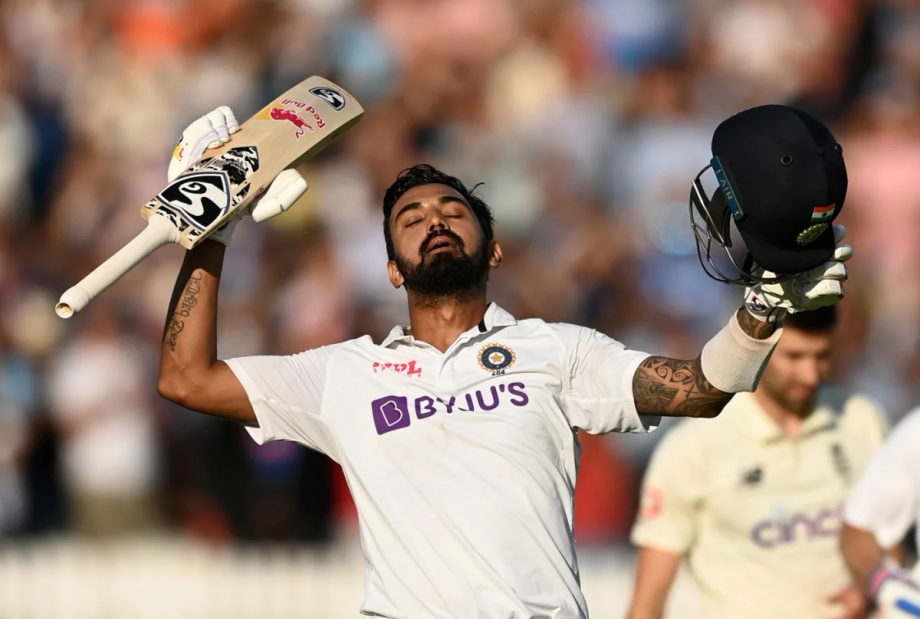 Indian cricket team openers KL Rahul and Rohit Sharma set the tone for a strong first innings total against England on the opening day of the second Test being played at Lord’s, with the visiting team reaching a commanding score of 276-3 at stumps.

Rahul scored his third Test century against England and overall sixth, reaching 127 not out and giving him company at the crease was India vice-captain Ajinkya Rahane, who was batting on 1 when the umpires said it was enough for a day’s play. Rahul was the best batsman for India once again as he displayed tremendous control and application to make his innings count, scoring 127 not out from 248 balls with the help of 12 fours and one six.

But his opening partner Rohit Sharma was also among runs on the opening day of the second Test, making 83 with the help of 11 fours and one six while facing 145 balls. The two Indian batsmen added 126 runs for the first wicket for India, which also happens to be their best performance for the opening stand while playing outside Asia in more than 10 years.

It was for the first time since December 2010 that an Indian opening pair had added more than 100 runs for the first wicket, with the last instance being that of Virender Sehwag and Gautam Gambhir, way back against South Africa at Centurion.

Rohit missed out on his century when England fast bowler James Anderson bowled him for 83, and India slipped further when their specialist batsman Cheteshwar Pujara once again lost his wicket to the right-arm legendary bowler. Anderson got Pujara caught in the slips for 9 from 23 balls, which left India in a spot of bother at 150-2.

India captain Virat Kohli was also under some pressure for scoring a first-ball duck in the first Test at Trent Bridge, but he did well to make his innings count. He went on to put on a big partnership with Rahul, adding 117 runs for the third wicket which put India in complete command towards the later stages in the day.

Kohli was well set for a big score but he was dismissed by tall England fast bowler Ollie Robinson, who got an edge from the Indian cricket team captain’s bat and had him caught by Joe Root in the slip cordon. Kohli scored 42 from 103 balls while hiting only three fours.

Earlier it was Kohli who had lost the toss again and Root picked to bowl first. India made only one change to the playing team, selecting Ishant Sharma in place of Shardul Thakur who is injured. England were forced to make as many as three changes as they picked Mark Wood, Haseeb Hameed and Moeen Ali for Stuart Broad, Zak Crawley and Dan Lawrence.